Finance Minister Nirmala Sitharaman, in the presence of Commerce Minister Piyush Goyal, declared Andhra Pradesh for the first spot in the overall ranking of the State Business Process Reforms undertaken in 2019.

These rankings represent the ease of doing business in the state with increased transparency, efficiency and effectiveness of the government regulatory functions vis-a-vis the business enterprises.

EODB is a joint initiative by the Department for Promotion of Industries and Internal Trade (DPIIT) and World Bank to improve the overall business environment in the states.

Hailing the achievement, State Industry Minister M Goutam Reddy said, “CM YS Jaganmohan Reddy-led government has implemented reforms ranging from the development of online systems, enhancing transparency to regulating inspections covering the entire lifecycle of a business. For a fair and transparent mechanism to obtain permissions, a ‘District Ease of Doing Business’ Framework was started in June. Under this, 24 new online services have been introduced for industrial permissions from municipalities, district collectors and other district authorities such as education, health, mining, legal metrology and more so that approvals could be granted online with defined and strictly enforced timelines.”

Meanwhile, a political war has erupted over the central government’s announcement.

Owning the achievement, TDP said that reforms brought in by party chief and former CM Naidu should be credited for it.

”Uttar Pradesh came second and Telangana at the third place. In 2018, AP was on top while Telangana got the second place. This was possible because of the reforms initiated by Naidu rule in the enforcement of contracts and agreements, starting businesses, labour reforms, and more,” said Rao.

Kutumba Rao also claimed that Chandrababu Naidu’s reforms not only ensured state top ranking in EoDB but it had helped India’s global rankings as well. 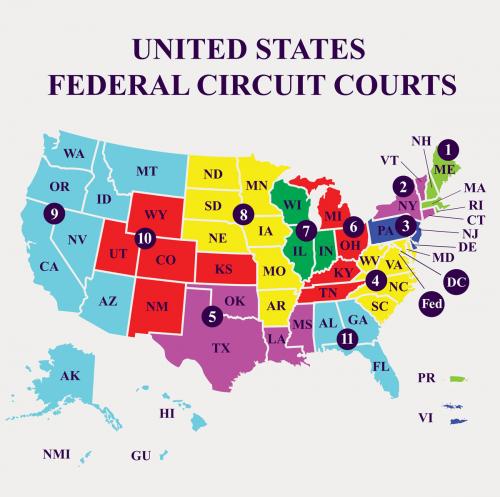 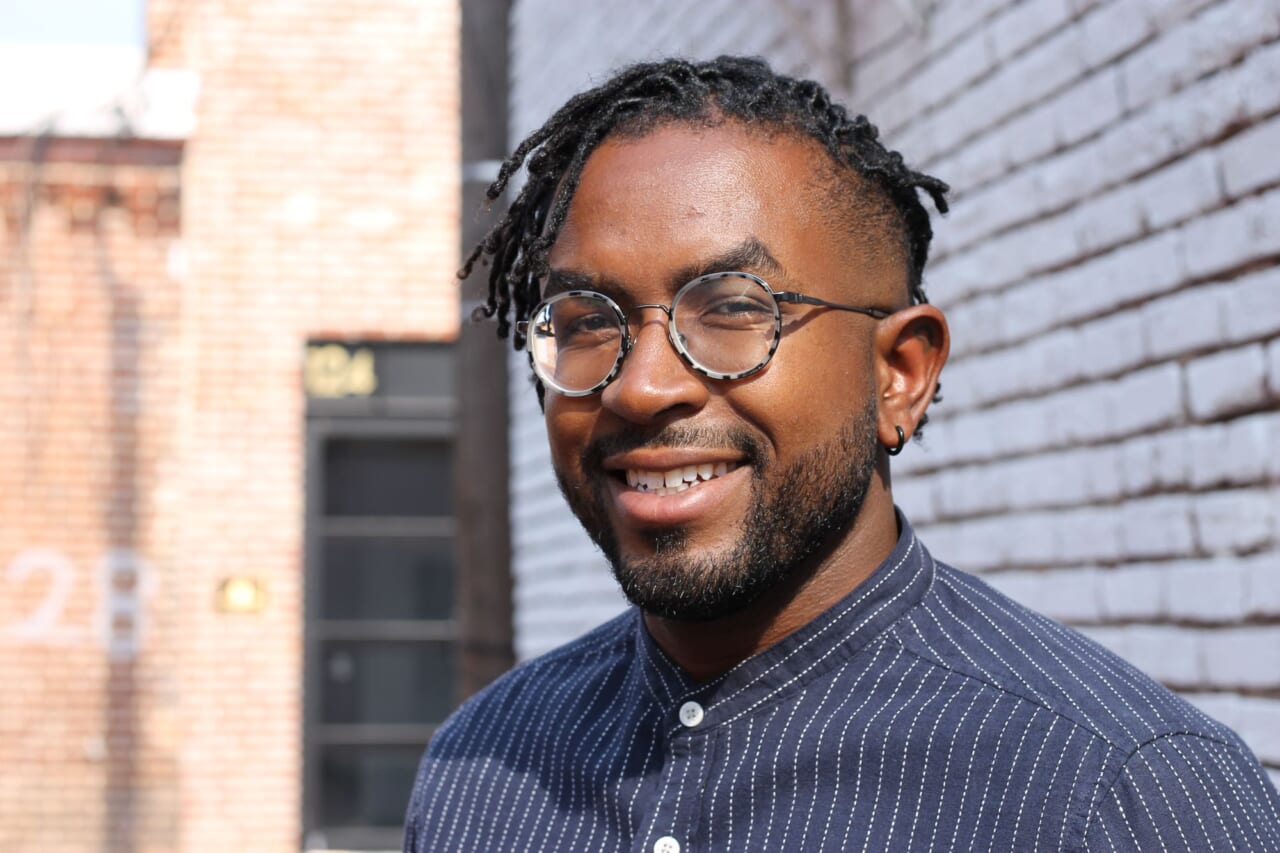