A group representing investors that manage assets worth more than $47 trillion has demanded the world’s largest polluters to execute carbon-neutral business strategies earlier than or by 2050.

In a letter to 161 large carbon emitters, Climate Action 100+ set out targets against which each company will be scrutinized in a benchmark report expected to be published by early 2021.

The group said it would assess progress made by each of the “focus companies”, which include oil producers Chevron, Shell, ExxonMobil and BP; miners BHP and Rio Tinto, carmaker Honda and engineering company and luxury carmaker Rolls Royce.

Their evaluation will depend on “indicators” that measure whether they have a plan to reach net zero emissions by 2050 or earlier, and reduce emissions released by customers that use those companies’ products.

The measures are aimed at a 45% reduction in greenhouse-gas emissions by 2030 compared to 2010 levels in order to meet a “net-zero” target, which means the complete elimination of carbon before 2050.

Read More: ‘The worst crash in our lifetime’: One market expert says stocks are screaming towards a Great Depression-like setup in early 2021 — and warns an 80% to 90% plunge isn’t out of the question

“The benchmark will ensure it’s clear which companies are acting on climate change as a business-critical issue and embracing a net-zero future,” said Stephanie Pfeifer, a steering committee member at Climate Action 100+.

“Investors will be paying particular attention to those shown to be falling short.”

The group said some companies have made significant progress, but it emphasized the need for defined targets and goals that help achieve the Paris Agreement’s 1.5C global warming limit.

Climate Action 100+ is an investor initiative supported by 518 members, including investment managers such as BlackRock and Pimco, and institutional investors, such as top US public pension fund CalPERS.

Read More: ‘The psychology is even more dangerous than 20 years ago’: A Wall Street investment chief says stock valuations are giving him dot-com bubble flashbacks — and warns of a major meltdown in the next year 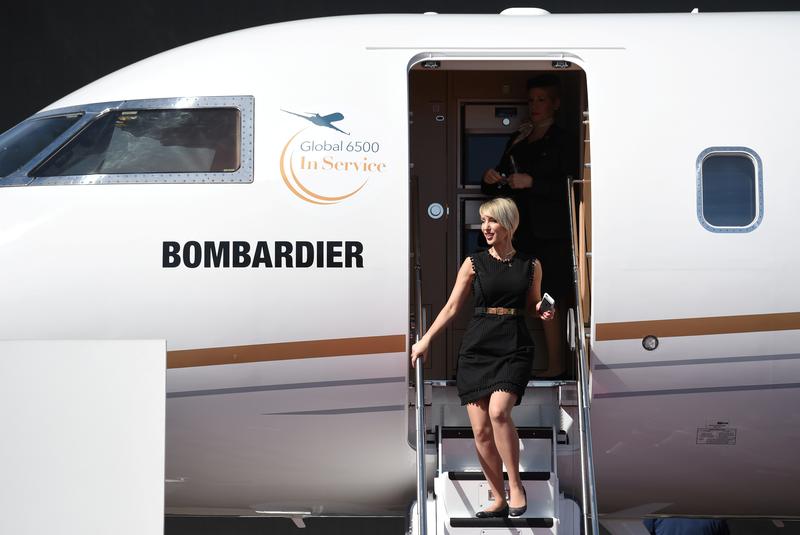