American Airlines CEO Doug Parker said the company will begin furloughs and layoffs for 19,000 workers on Thursday as planned after congressional leaders failed to come to an agreement on more payroll support for the struggling industry.

Parker and other airline executives had pinned hopes on the federal government coming through with more aid to cover company payrolls. But despite bipartisan support and efforts from the White House, it’s mired in the larger pandemic aid package in Congress.

“You are all well aware that tomorrow, Oct. 1, the Payroll Support Program under the CARES Act is set to expire,” Parker said in a letter to employees Wednesday evening “As a result, tomorrow, we will begin the difficult process of furloughing 19,000 of our hardworking and dedicated colleagues.”

The anticipated furloughs amount to about 16% of the company’s workforce.

Fort Worth-based American is planning more furloughs than any other airline as it continues to lose millions of dollars every day. Travelers have been slow to return to flying during the COVID-19 pandemic.

American Airlines already received $4.1 billion in grants and more than $7 billion in loans from the federal government, but with the pandemic stretching into the eighth month, air carriers now have to figure out how to stay solvent without government aid.

Even with the steep price tag, which amounts to at least $300,000 for each furloughed worker, there hasn’t been much public or political opposition as the government hands out aid to other impacted businesses as well, said Bernard Weinstein, a business economics professor at Southern Methodist University.

“You have to be realistic,” Weinstein said. “This is a socially induced pandemic. The airlines were not responsible for what happened here.”

Parker said he has been talking with White House and congressional leaders and he informed Treasury Secretary Steve Mnuchin that in the event of a deal soon, “we will reverse our furlough processes and recall any impacted team members.”

The original Payroll Support Program passed in March gave $25 billion to airlines in aid and another $25 billion in loans in exchange for a promise not to lay off workers, enact furloughs, cut pay or hours along with prohibitions on executive pay raises and share buybacks.

Another aid package would likely extend similar terms to airlines through March 2021.

The initial funds were supposed to get airlines through the darkest months of the pandemic and it largely did, covering about 75% of payrolls for the airlines during that period, even though carriers still racked up more than $10 billion in losses in the second quarter alone.

But now the money is gone with no guarantee of more coming in a tense political environment ahead of a presidential election.

Even by the end of September, airline passenger volume is down 68% compared to last year, the number of flights has been halved and there is little sign of recovery for international or business travel.

American Airlines has already laid off about 1,500 of those workers, but they continued to receive paychecks through Wednesday as part of the original aid package. Another 23,000 workers at American took some kind of voluntary leave or buyout.

Chicago-based United Airlines is also planning to furlough 13,000 employees. More than 17,000 workers at Dallas-based Southwest Airlines agreed to leaves or buyouts as well.

The early effort to get more aid was largely led by unions, who now say they are being abandoned after bravely working during the height of the pandemic.

“Flight attendants have been on the frontlines of the COVID crisis since the earliest days,” said Sara Nelson, president of the Association of Flight Attendants. “We have done our part to keep our economy and our country running through the pandemic.”

American Airlines employees being furloughed are unionized and most will get between two weeks and five months pay, depending on experience and their particular contract, along with the ability to buy health insurance at company rates.

The airline has told flight attendants that furloughs are likely to last six months or more. 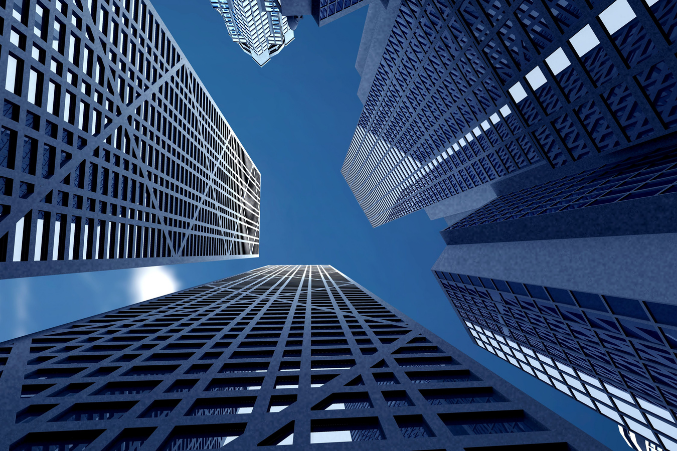