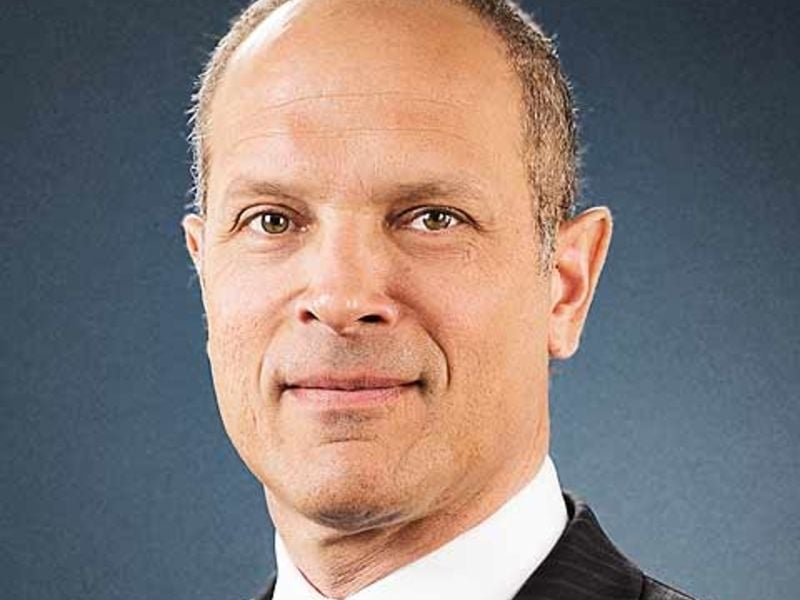 If the Supreme Court were to side with the class, the case would proceed with merits, a period of discovery and then trial. From there, it could mean nationwide class-action lawsuits could occur “anywhere they could find one plaintiff with the requisite connection to the forum,” Ally’s petition reads.

Consolidating multidistrict litigation into class actions is a common legal practice, Jacoby said. The scale of this claim, especially as the certified class seeks statutory damages, is somewhat unusual. And the impact if the court sides against Ally could be substantial.

“There are statutory damages for failure to comply,” Jacoby said. Such damages may seem like a small amount in a given state, “but if you multiply it across thousands of people across 50 states, it could be a boatload of damages.”