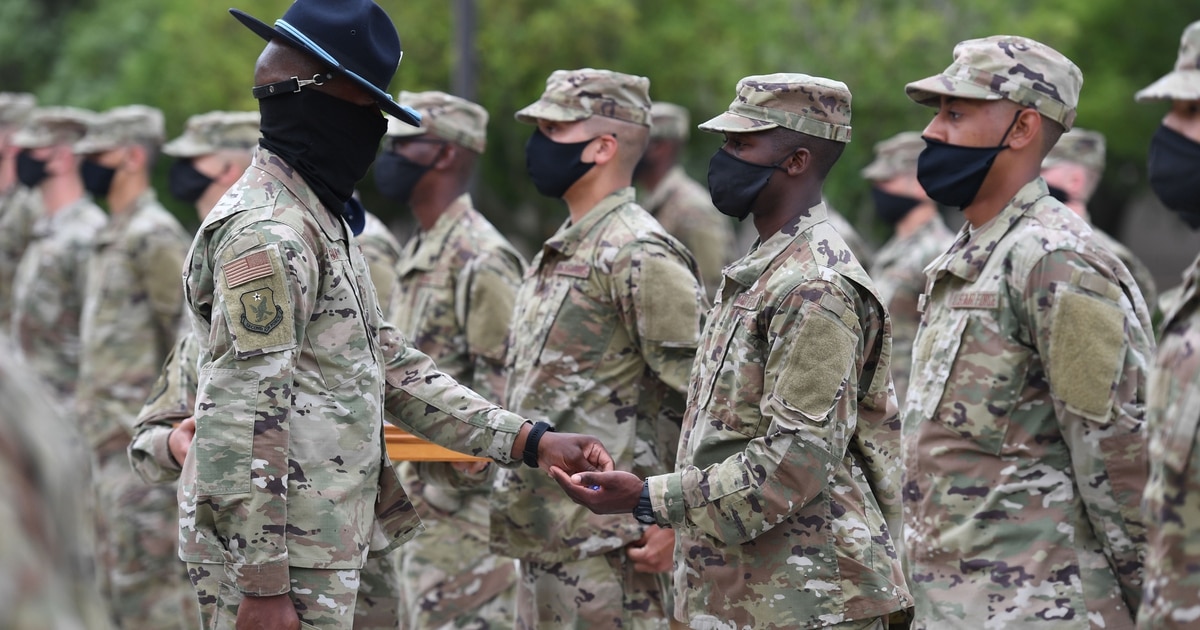 Six months after the nation began to lock down to slow the spread of coronavirus, Air Education and Training Command is starting to roll back some of the emergency moves it made to keep basic training working.

But, AETC commander Lt. Gen. Brad Webb cautioned in a Sept. 11 interview, the Air Force is still watching the spread of the pandemic, and is ready to put preventative measures back in place if necessary.

“It’s not over,” Webb said. “We’re still doing [some preventive measures] today. But COVID did not bring [airman] production to its knees.”

While large parts of the nation began to shut down earlier this year as the COVID-19 pandemic spread, that wasn’t an option for AETC, Webb said. A shutdown of the AETC pipeline, would deal the Air Force a manpower blow that would take years from which to recover.

At the same time, AETC could not continue operating as if it was business as usual. So it put several measures in place to try to hold the virus at bay.

Sign up for the Air Force Times Daily News Roundup

By giving us your email, you are opting in to the Air Force Times Daily News Roundup.

While conducting basic training at Keesler was “by any metric, a roaring success,” Webb said, AETC is about to wind down that experiment. Running BMT at two locations proved to be too much of a logistical challenge, he said.

The last BMT class at Keesler — for now, at least — is expected to begin at the end of September and will likely graduate in mid-November. But Webb did not rule out restarting training at Keesler if the pandemic requires.

“We’ll pivot back to it if we need to,” he said. “We’ll see how events progress.”

AETC also brought BMT class sizes back up to the usual 700 to 800 students in June, Webb said.

The command was able to start returning BMT to normal — or something close — by strictly adhering to rules limiting the coronavirus’ spread, including social distancing in the barracks and spreading out across the campus at Lackland.

Webb also had Lackland set up a “tent city” in May to give the base more flexibility to move people around and maintain social distancing. Those contingency tents, borrowed from Air Force Materiel Command, are less necessary now, he said, and are expected to come down at the end of the month.

“I felt like, this is a contingency and we need [the tents], and we used it,” Webb said. “What it allowed us to do is get spread out, get used to how we were going to orient ourselves with all the appropriate measures to continue training in this new normal of COVID.”

The Air Force Recruiting Service also developed what it called “agile recruiting,” which allowed it to identify, week-by-week, which individual recruiting stations were open or closed, Webb said.

But Air Force pilot training will still be feeling the effects of the pandemic for some time. By mid-February, AETC had already acknowledged its ambitious goal of producing 1,480 pilots in fiscal 2020 was out of reach, and said it expected to hit about 1,300 instead. The command expects to produce roughly 1,200 pilots this year.

Webb also pledged to keep a close eye on the condition of living facilities across AETC, a year after rampant mold outbreaks at Lackland dorms. AETC needs to take care of its dorms the way other commands would maintain and care for their weapons systems, he said.

“The weapon system for AETC, and certainly for Second Air Force and our technical training apparatus, is the dorms,” Webb said. “We made a concerted effort to ensure that we’re getting adequate funding to address some shortfalls that we obviously had last summer.”

Command facilities have still seen some mold outbreaks this summer, he said, but they’re less severe than last year.

And AETC is now rolling out a new model of undergraduate pilot training, called UPT 2.5, that incorporates more of the virtual reality and artificial intelligence technologies developed as part of the Pilot Training Next program. Webb said this summer, AETC started adopting UPT 2.5 at Joint Base San Antonio-Randolph in Texas and Vance Air Force Base in Oklahoma, and by next summer, he hopes it will be in place across the Air Force’s entire UPT system.

AETC is still aiming to adopt similar technologies for other training programs, such as Maintenance Next, he said.

“We’re looking to see how we normalize this [and] make it operational,” Webb said. 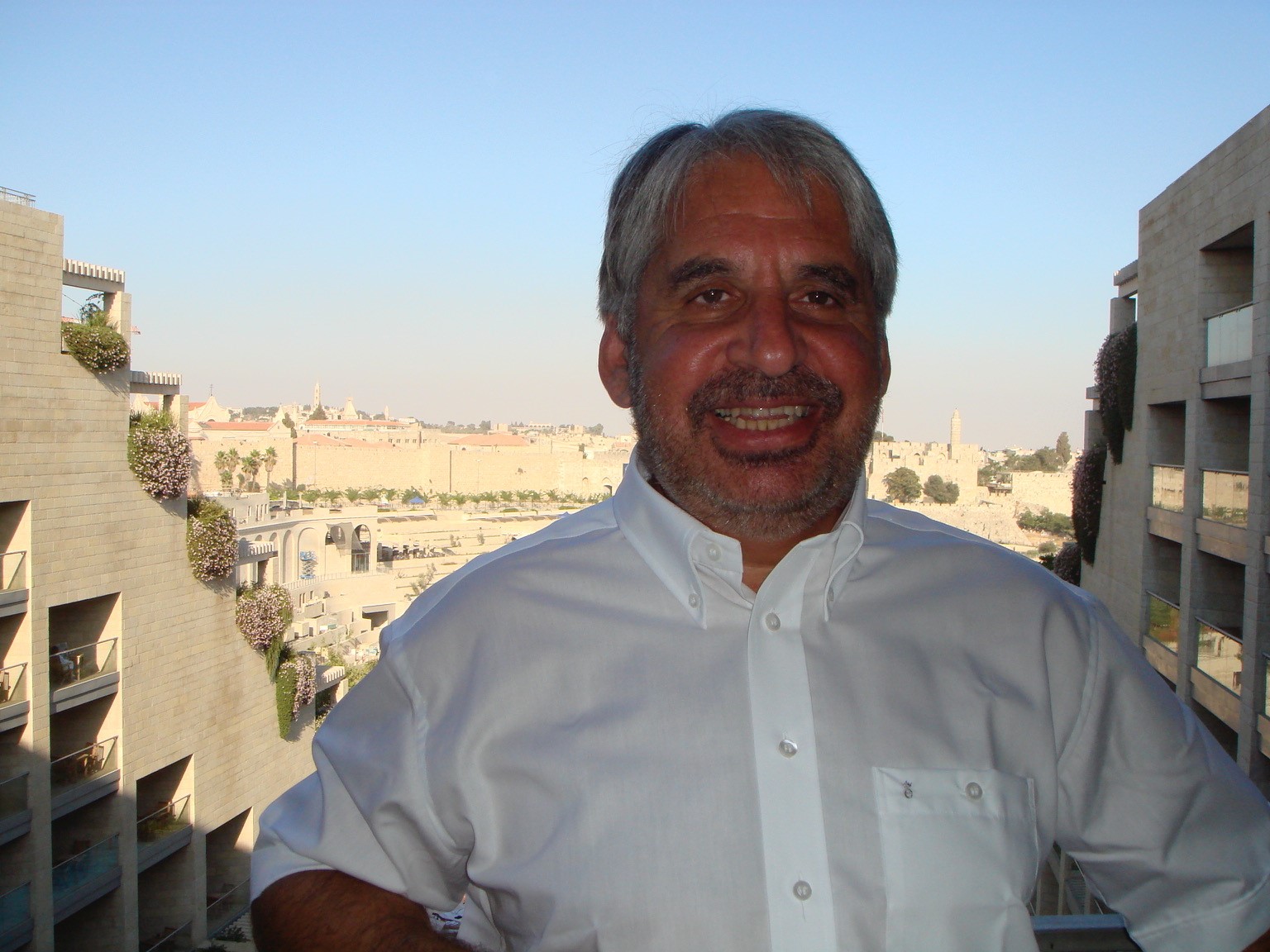 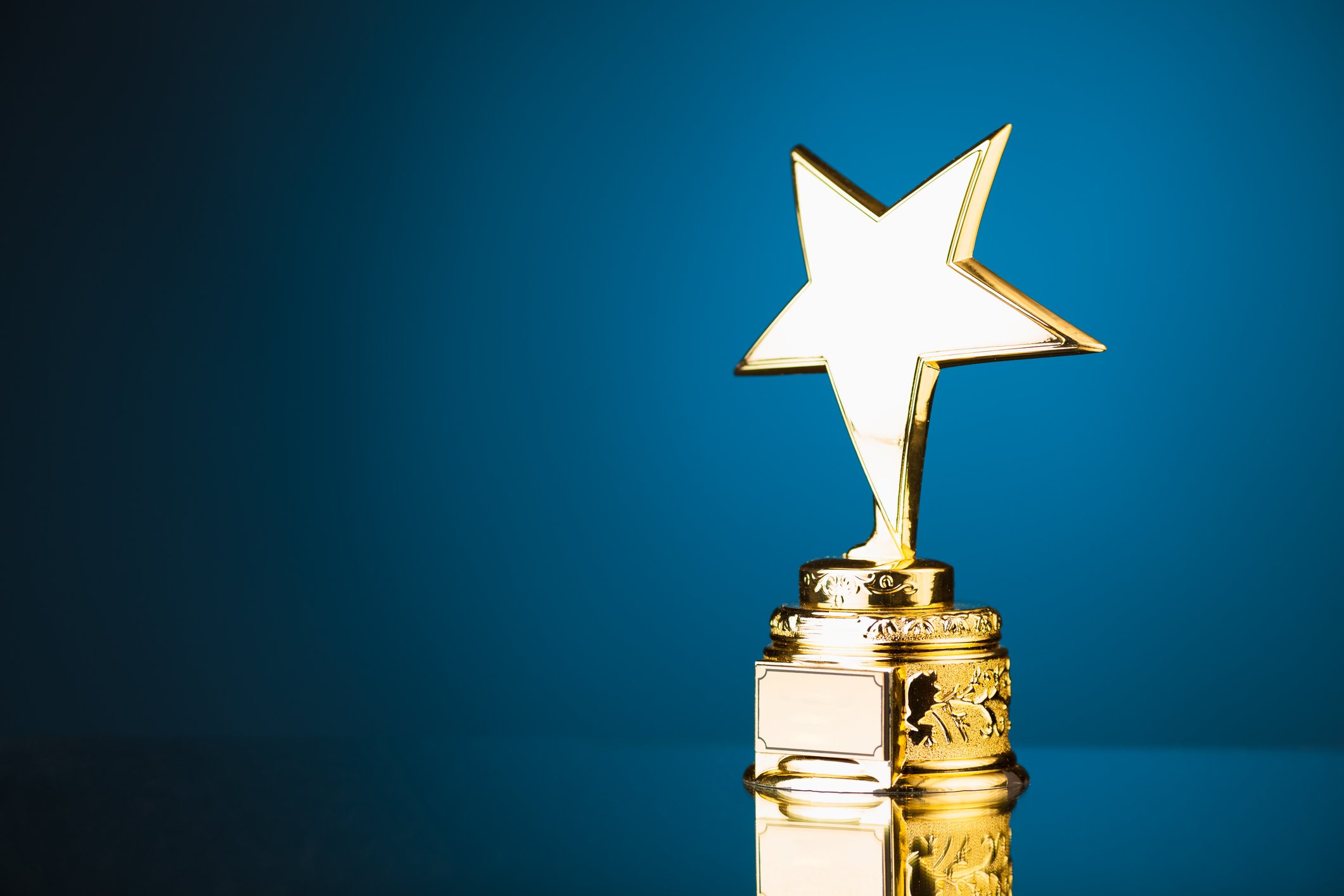