Theft: A woman walked out of a store in the 1500 block of Palm Beach Lakes Boulevard without paying for a $179 gas chain saw. When she saw police outside, she dropped the merchandise. She was taken into custody, charged with retail theft, then released with a notice to appear in court.

Battery: A woman in the 500 block of Franklin Road told police that her on-again, off-again boyfriend came home intoxicated and tried to take the TV out of the living room.  He wanted to put it in the bedroom, where he sleeps alone, she said. She claimed he hit her on the forehead when she confronted him, but police did not find any injury. The man complained that the woman stomped on his foot. He said they were having issues since the woman’s ex-boyfriend moved into the apartment complex. The pair decided to remain in the residence, but keep their distance from each other.

Home burglary: An unknown male jumped over a wall and entered the backyard of a residence in the 3800 block of Miller Avenue. He stole a Mongoose bicycle valued at $100. The incident was caught on surveillance video.

Home burglary: Electronics, including a laptop computer and Xbox, were stolen from a residence in the 1800 block of Division Avenue.

Drugs: After receiving a complaint of a man selling drugs out of his residence in the 800 block of Seventh Street, police obtained a search warrant. Police arrested the 52-year-old man, who was found with bags of cocaine in his pocket. A search of the house turned up a bag with two pills identified as methamphetamine, numerous small bags of cocaine and a scale in the kitchen. In the bedroom, police found bags of fentanyl and $3,827.

Vehicle burglary: A man’s wallet was stolen from the center console of his car, parked in the 1200 block of The Point Drive.

Theft: Toolboxes were stolen from a storage area in the 800 block of North Benoist Farms Road. Surveillance video at the site was not immediately available.

Battery: A fracas broke out during a child’s birthday party at a residence in the 5100 block of El Claro South. A woman and her fiance punched the woman’s brother in the face. The pair were given a notice to appear in court, along with a trespass warning from the premises.

Criminal mischief: Former tenants are suspected of causing $8,000 in damages to a residence in the 6300 block of Westover Road. Among items damaged were the kitchen sink, shower door, two interior doors, the screened patio, vinyl pool and fence. The pull-down door to the attic, the electric meter and the front door deadbolt were missing. Car parts were left in the yard.

Strong-arm robbery: A pregnant woman and her two children were walking on South Military Trail, just north of Melaleuca Lane, when a man came out of a wooded area. He snatched the baby bag she had over her shoulder, and when she attempted to pull it back, he punched her in the face.

Suspicious incident: A man reported the theft of a firearm he was selling. He was put in contact with a man who wanted to buy the gun, then went to the area of Military Trail and Line Drive to make the deal. However, the buyer did not pay him $275, instead taking off with the gun. In telling his tale to a deputy, the man changed his story multiple times, then decided he wanted no more interaction with law enforcement.

Fraud: A woman went to a business in the 6900 block of South Jog Road to make a purchase with a store credit card. She told a deputy she believes she dropped her credit card in the store after paying for her items. A few weeks later, she noticed multiple fraudulent transactions on her card at stores in Boynton Beach, Port St. Lucie and Lake City.

Aggravated battery: A man was doing dishes in his apartment in the 900 block of South Federal Highway when a companion asked him to go with him to buy some crack cocaine. When the dishwashing man declined the invitation, his companion grew irate, grabbed a knife and stabbed him in the side. The victim was taken to an area hospital. The suspect was taken into custody, telling deputies he did what he had to do. He added, “I could have killed him, but I didn’t.”

Property damage: A man in the 200 block of South Broadway Street found a window shattered on his vehicle. Believing it was caused by a landscaper working nearby, he confronted the worker who denied responsibility. The worker left before police arrived.

Disturbance: When a clerk at a store in the 100 block of East Lantana Road advised a customer that he was required to wear a mask, an argument broke out. The man refused to comply, nor did he leave the store when requested. Instead, he proceeded to the soda fountain, followed by the clerk. As she was returning to the front counter, the maskless man followed closely, prompting the woman to threaten to kick him in the buttocks. She walked behind the register, then told the man she had called the police. An officer spoke to the woman, who said she had no intention of causing the man physical harm, but she made the threat in self-defense. The man told police he put on a mask when told to, but the woman argued with him, then threatened him. Neither wished to pursue the matter.

Vehicle theft: A man went to hang out with a friend and do drugs at a residence in the 700 block of West Mango Street. He fell asleep, then awakened to find his Kia Optima missing. A man and woman who had been at the residence were gone. He told police he did not report his vehicle missing, as he believed the couple would return it. He said they probably took his vehicle because neither of them has a car. He suspected they used his car to peddle drugs. The stolen Kia was later recovered in Lantana, and the man in it was arrested.

Strong-arm robbery: A man was waiting at a bus stop in the area of South Dixie Highway and Ocean Avenue when he was punched in the face by another man. A fight broke out as he defended himself, then he ran from his assailant. In the tussle, the victim’s cellphone was stolen.

Theft: Scrap metal valued at $100 was stolen from a business in the 8100 block of Belvedere Road. The incident was captured on surveillance video.

Theft: A man in the 13500 block of Greentree Trail complained that a political sign was stolen from his yard. He observed that a yard sign for the opposing candidate, displayed on his neighbor’s property, was not taken.

Theft: Two necklaces with charms on them were removed from a patient’s neck when he underwent testing at a facility in the 10100 block of Forest Hill Boulevard. Afterward, the jewelry could not be found.

Criminal mischief: Someone scratched a vehicle parked in the 1200 block of Periwinkle Place.

Criminal mischief: Tires were slashed on multiple vehicles in the 16300 block of East Calder Drive.

Suspicious incident: A woman in the 11400 block of 49th Street North reported a number of suspicious incidents that have directly affected her. She said someone loosened her fence, and she found her recycling bins in the middle of the roadway. Additionally, she said someone has been using her WiFi and one of her security cameras was turned off. She said she also has been receiving text messages from a man she does not know.

Theft: A man withdrew $300 from an ATM in the 7000 block of Seminole Pratt Whitney Road, but he forgot to take it. When he returned to retrieve his funds, he saw someone in a black sedan take the money.

Threat: A man in the 5800 block of South 38th Street said he was threatened by a drug dealer because he refused to sell drugs for him.

Criminal mischief: Someone smashed a window of a vehicle in the 400 block of Martin Avenue. Nothing inside the vehicle was disturbed.

Criminal mischief: Two tires were slashed on a vehicle in the 100 block of Baldwin Boulevard. A vulgarity was scratched into the vehicle’s paint. The victim believes the culprits are two females with whom she ended a friendship. The victim estimated damage to be $1,000. She told a deputy that one of her friends also had damage done to her vehicle and will be making a report. She said her friend has video showing the two suspects and a third person at the scene. 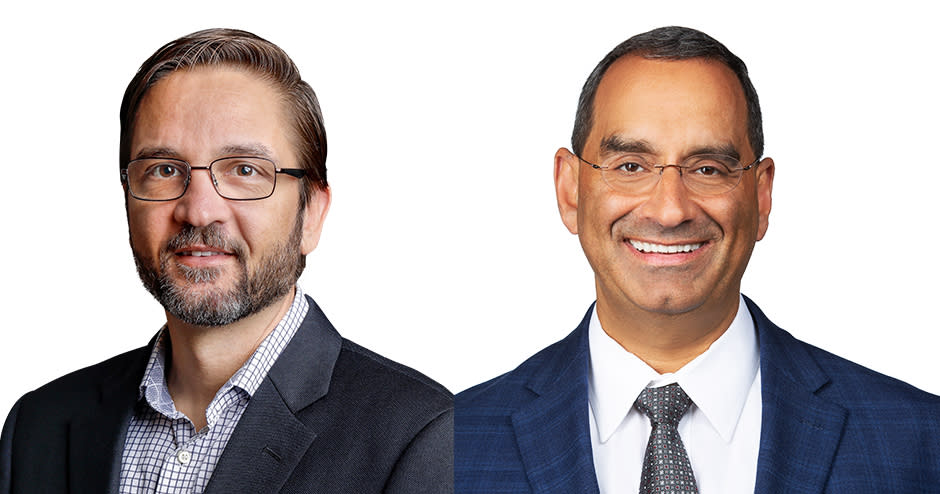