Michael Osterholm, the director of the Center for Infectious Disease Research and Policy at the University of Minnesota, warned Sunday of a potential COVID-19 spike and a bleak future in the US, citing a lack of a national plan to prevent further spread of the virus.

Osterholm made the comments when asked by “Meet the Press” moderator Chuck Todd to explain previous remarks from Dr. Anthony Fauci, who said people in the US should expect to “hunker down” in the upcoming fall and winter months.

“It’s not going to be easy,” Fauci, the longtime director of the National Institute of Allergy and Infectious Diseases, said last week during a panel discussion with Harvard Medical School. “We know every time we lift restrictions, we get a blip. It’s whack-a-mole.”

“I do think we will likely get a vaccine by the end of the year, beginning of 2021,” Fauci continued. “And I think that’s going to be the thing that turns it around. I just think we need to hunker down.”

“We will, with the colleges and universities open, with the spillover that’s occurring with people experiencing even more pandemic fatigue, wanting to be in indoor air spaces with other people,” he said. “As we get into the fall, we’re going to see these numbers grow substantially,” he said.

While Osterholm said a vaccine might become available, it won’t necessarily matter in a “meaningful” way, he added, until the beginning of next year. A recent poll conducted by the Kaiser Family Foundation found that 62% of adults in the US are worried “political pressure from the Trump administration” could push the Food and Drug Administration to approve a vaccine “without making sure that it is safe and effective.”

“And then,” Osterholm said, “it’s going to take us months to vaccinate the population of just this country.”

“We really have another 12 to 14 months of a really hard road ahead of us,” Osterholm continued. “That’s what I’m concerned about today. I don’t go back and replay February and March. I play right now.

Osterholm’s comments come days after it was revealed that President Donald Trump in February told journalist Bob Woodward in a February interview he knew the novel coronavirus was more deadly than the worst flu viruses, despite his continuing to downplay the risks of the virus publicly in the months that followed.

“What is our national plan? We don’t have one,” he continued. “We have 50 state plans that in many cases are so different, so divided, and not necessarily based on good science. So, yeah, we got a long road ahead.” 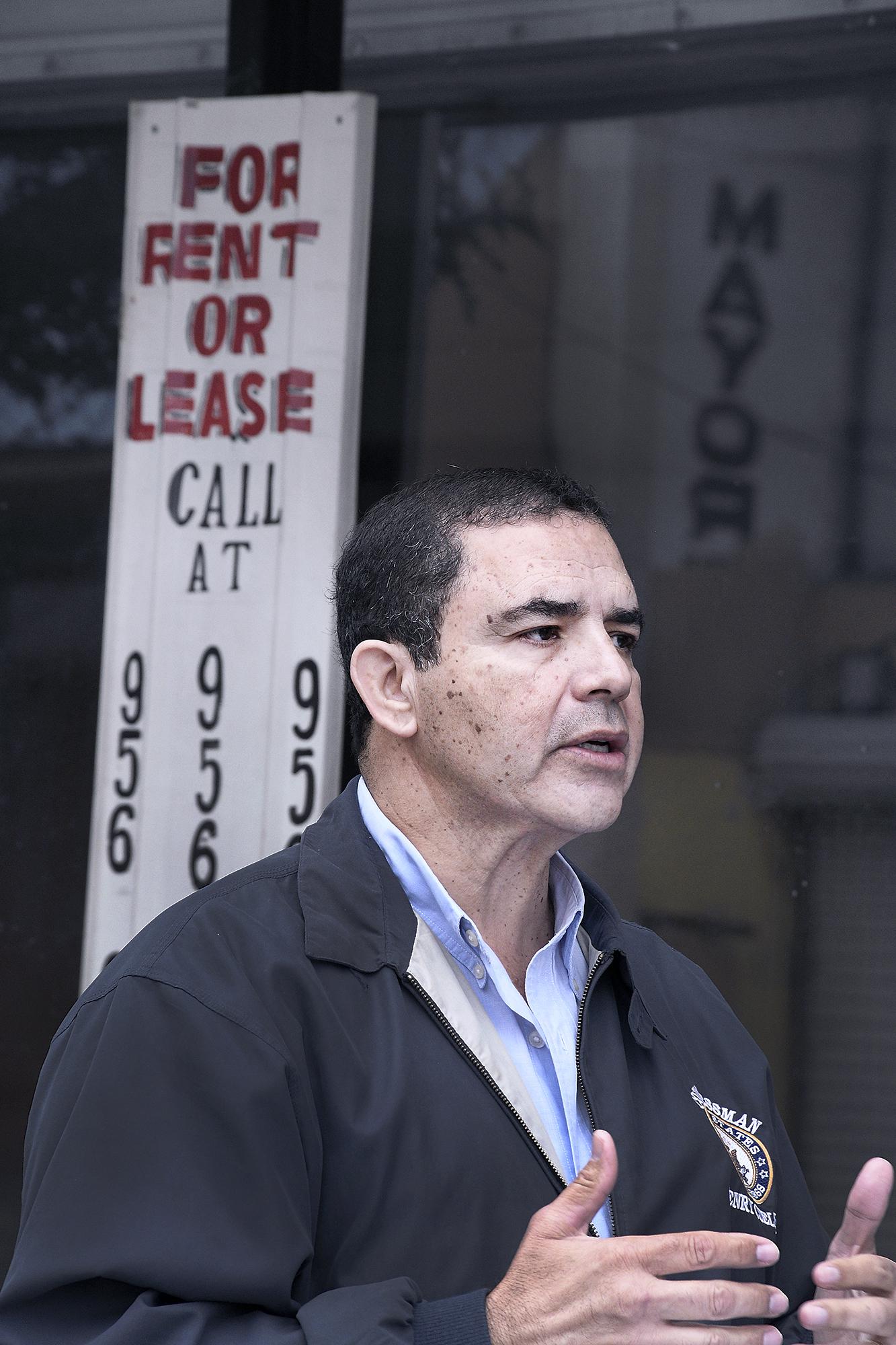