Skip to content
Kolkata: With barely two days to go, only 40% of the seats have been sold on the first direct flight to London from Kolkata in 11 years. But what’s left the airline as well as travel trade industry officials surprised is the high offtake of business class seats where the occupancy is nearly 90%. This is especially significant because two international carriers — Lufthansa and British Airways — had withdrawn flights from Kolkata, citing lack of business class passengers on the flight although the economy class clocked decent loads.
Sources in Air India said 14 out of the 16 business class seats on the Dreamliner flight that is scheduled to take off from Kolkata airport on Thursday had been sold. In contrast, only around 80-odd seats had been sold in the economy class that has a capacity of 218 passengers. The Boeing 787 has a configuration of 18 business class and 238 economy class seats but 20 seats in economy and two in business have been set aside for on-board emergency isolation necessities. The reason behind the sudden surge in demand for business class seats is driven not by rise in business travellers due to any dramatic change in business sentiment but by fliers’ desire for more space in the current Covid scene. “Passengers who would otherwise have travelled in economy class are willing to pay more to ensure social distancing during the flight,” said a travel agent.
While an economy class ticket on the Kolkata-London flight starts at Rs 28,000, a business class ticket starts at Rs 91,600 and goes up to Rs 1.4 lakh. Airlines look for higher occupancy in the business class because they offer higher yields.
The flight, which was announced less than a fortnight ago, will probably have a passenger count of around 100. AI is hopeful economy class figures will improve once the first flight operates and drives away the lingering doubts over its fate. An airline official also pointed out that it usually takes at least three months for international flights to achieve steady loads after introduction. The AI Kolkata-London flight has only five weeks at hand as it has been approved till October 24.
“There are many who want to travel now and return after Durga puja. They are waiting for the flight to become a regular operation beyond October 24. Since the UK is offering all categories of visa, if the flight is extended, we will start attracting tourists and visiting friends and relatives,” said the official.
Around 30% passengers on the AI London flight are students. With the airline offering students luggage allowance of 69kg split into three suitcases, it is an attractive proposition for those heading abroad to study. Sources also said around 70 passengers are booked on the first flight from London that will reach Kolkata late on Wednesday. 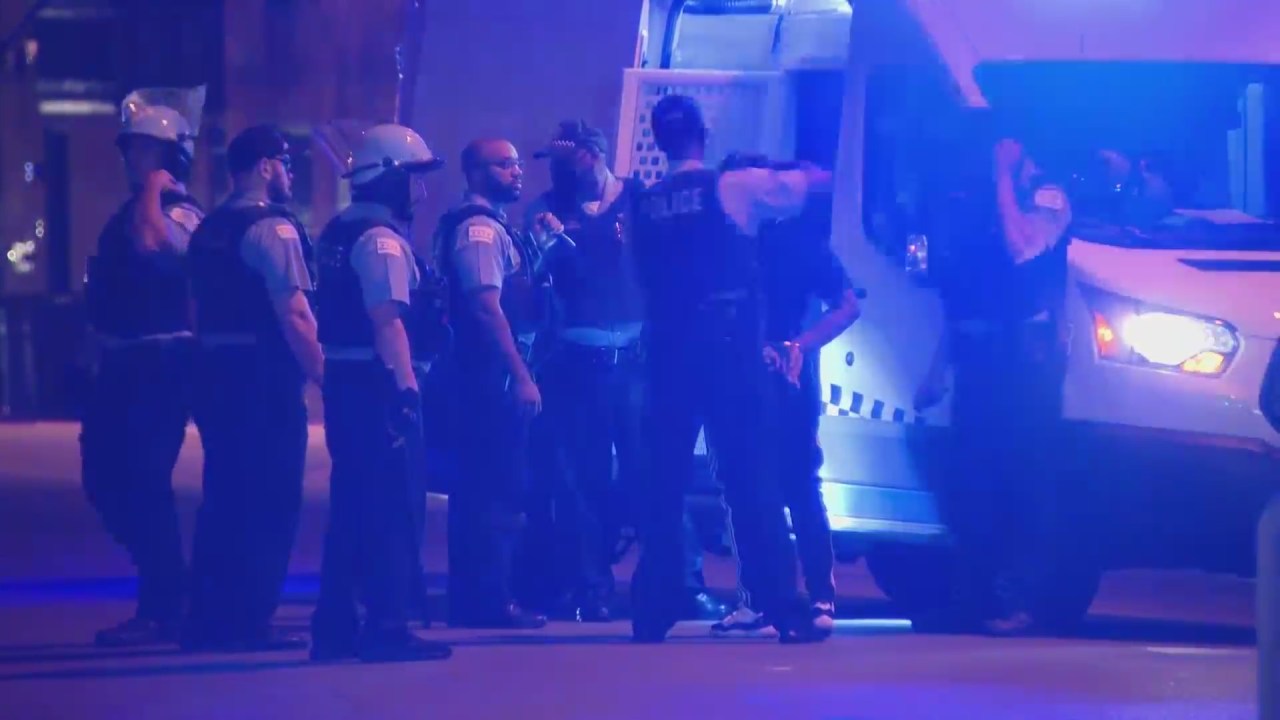