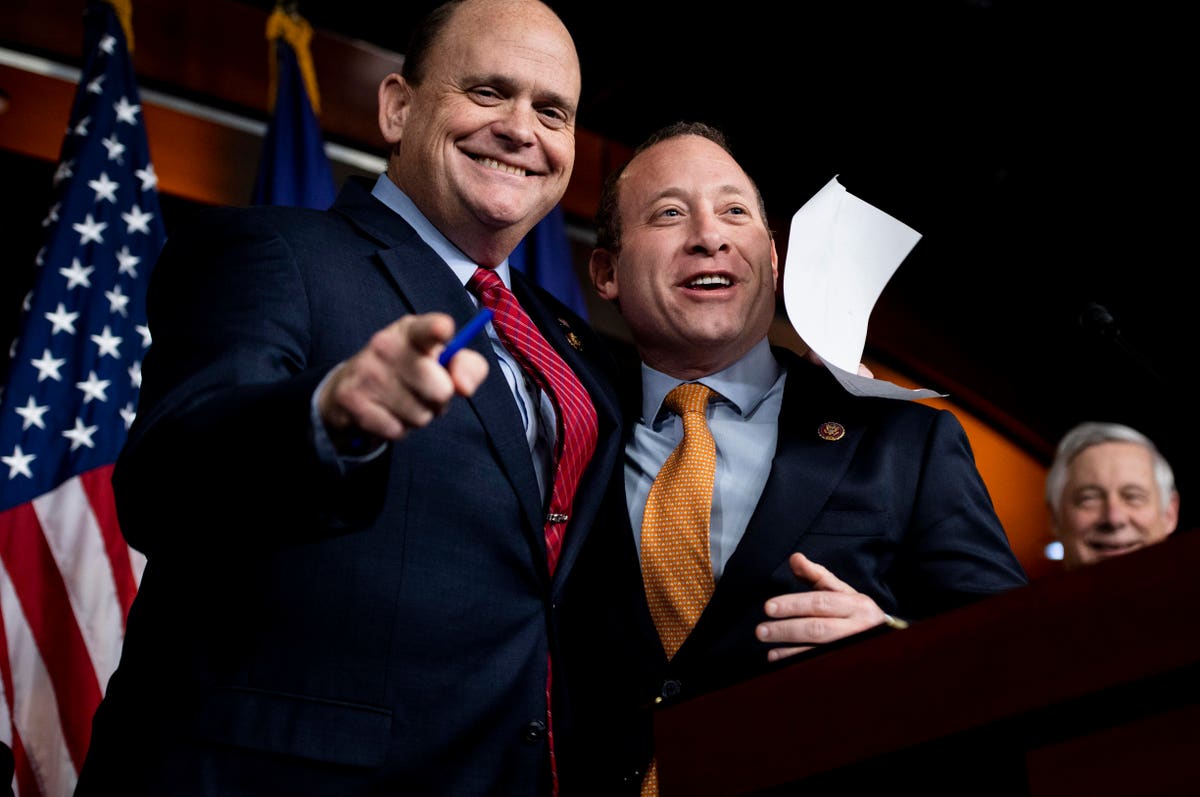 On Tuesday, a group of bipartisan Congressional lawmakers released a proposed coronavirus stimulus plan. While the plan doesn’t fulfill every demand of both sides, it nonetheless provides a significant reason for optimism by everyone looking to break the political logjam in Washington.

The $1.5 trillion plan, released by the 50-member Problem Solvers Caucus, addresses most of the key sticking points that have stymied a new stimulus bill from being passed. The caucus, which is made up of equal numbers of Republicans and Democrats, has worked together for six weeks in an effort to break the stimulus impasse. The lack of a new stimulus bill has created significant financial gaps for the millions of American still suffering from the painful economic impact of the pandemic.

Beyond the general good news of a renewed Congressional effort to resume stalled negotiations over the package, and despite its big price tag, there are four specific reasons to be optimistic about the new proposal:

1. The plan provides for immediate relief to individuals and businesses. The proposal includes the payment of $120 billion of enhanced unemployment benefits until January 2021, and $280 billion in direct stimulus checks for adults ($1,200) and children ($500). The package also includes $290 million of assistance for small businesses and nonprofits in a combination of Payroll Protection Program funds and employee retention tax credits.

4. It is a bipartisan proposal in a moment of deep partisanship. The bipartisan caucus, led by Reps. Josh Gottheimer (D-N.J) and Tom Reed (R-N.Y.), represents the kind of legislative cooperation that was once commonplace in Congress, but now seems exceptionally rare. By releasing a plan that tries to deliver a compromise victory to both sides of the political divide, the bipartisan proposal reflects a shared recognition of the magnitude of the current crisis. It also reflects a measured, and less inflammatory approach problem solving than the political parties’ leaders currently seem capable of.

In fact, beyond the possibility that the proposal will help bring the stimulus stalemate to an end prior to the election, there is also a bigger sense of optimism about the bipartisan caucus’s work. While the next two months are likely to be perilously fraught with presidential politics, the recognition that there are at least 50 lawmakers who now have success finding common ground is something not to be ignored.

The country needs a new coronavirus stimulus package now. Yet following the election, regardless of who wins ad who loses, the nation will also need leaders will get back to work finding bipartisan solutions for some of the nation’s historically severe and challenging issues. The Problem Solvers Caucus may not have the solutions for all of those problems, but it has certainly given us one thing in addition to the stimulus proposal…

A cause for optimism. 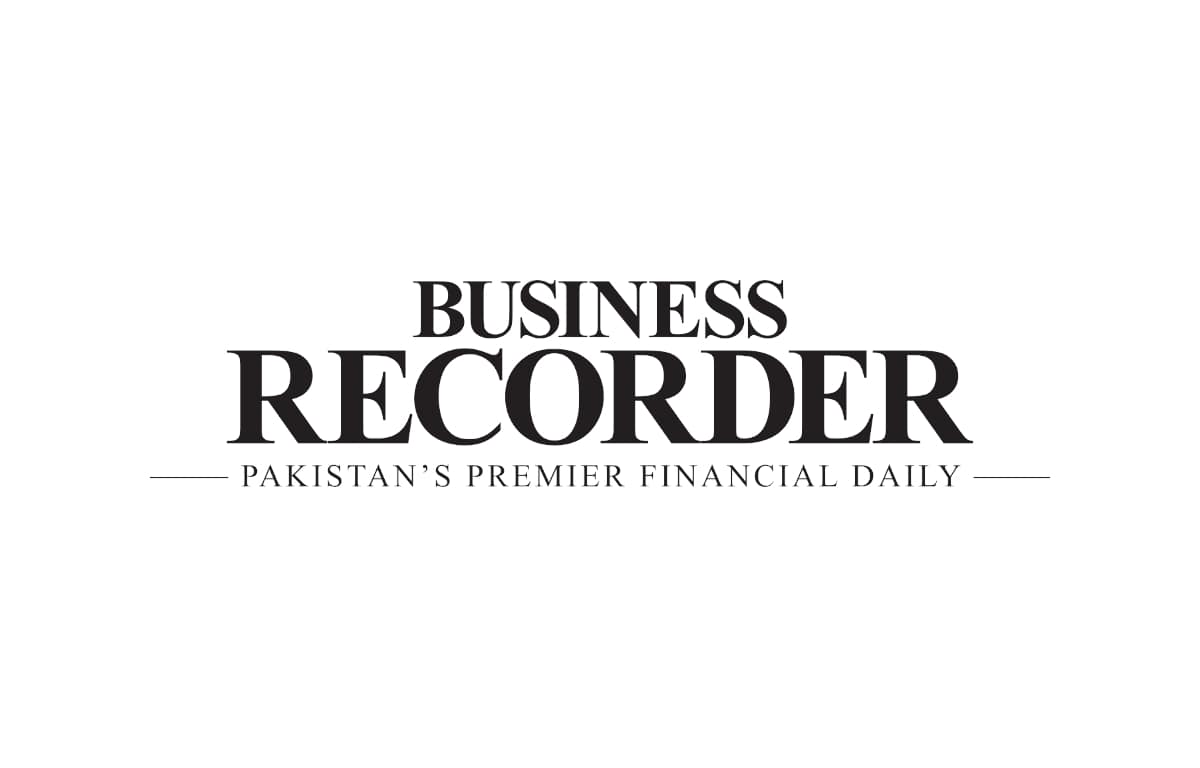