He revealed the information after a meeting with diplomats of five Gulf countries and Malaysia on Wednesday.

“The visas of the stranded workers will have to be renewed. Those who were issued visas in March but couldn’t travel will have their visas cancelled and then reissued. The number of such migrants is around 25,000,” he said.

“The Embassy of Saudi Arabia in Bangladesh only has seven employees. Everyone has to be patient as it will take time.”

The meeting came amid days of demonstrations by Saudi-based migrants outside the Saudia Airlines’ office in Dhaka for air tickets and the extension of the validity of visa and iqama, or residency permit.

Ambassadors and representatives from the Kingdom of Saudi Arabia, United Arab Emirates, Qatar, Oman, Iraq and the acting High Commissioner of Malaysia were at the meeting.

The authorities have also decided to operate 20 flights a week to the Middle-Eastern countries in a bid to reduce the plight of stranded migrants, Momen said.

“Saudia and Biman Bangladesh Airlines will operate 20 flights starting from Thursday. Many people will be able to return to their country of employment now.”

Biman also launched two special flights to the Gulf nation along with four commercial flights operated by the national carrier of Saudi Arabia.

Biman will operate commercial flights from Oct 1 after getting the green light from the Saudi authorities.

About 5,000 to 6,000 migrant workers have already returned to the Middle East from Bangladesh, Momen added. 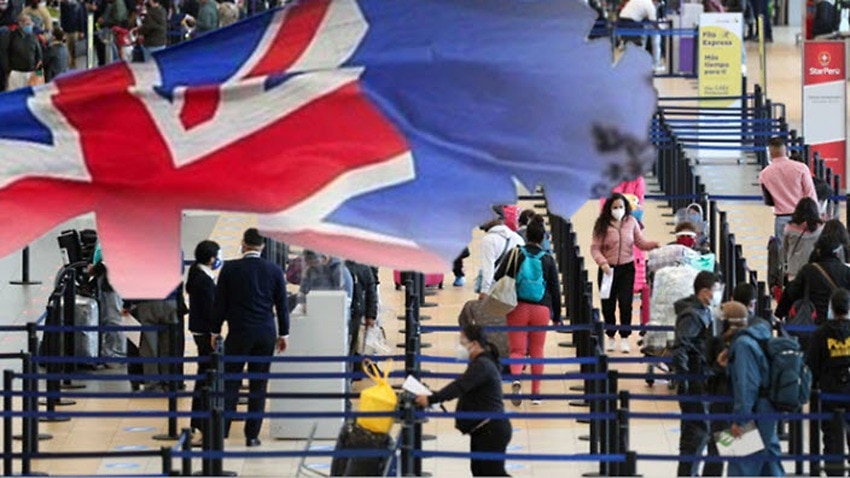