Close to 170 Indian nationals who are H-1B holders and their dependents are filing an appeal against the order denying the suspension of the visa ban.

Lawyers for the plaintiffs filed notice of appeal in the court on Wednesday.

This came after the final order, signed on September 16 by Judge Amit P Mehta, rejected the claims of H-1B visa holders to suspend proclamation. In the order, he said, plaintiffs are unlikely to succeed in challenging Trump’s proclamation and that suspending (visa ban) is not in public interest.

This was the second time Judge Mehta had rejected plaintiff’s claim.

First one being on September 4, when he had given the judgement for the five group lawsuits including that of Indian nationals. In the judgement he said that when there are provisions for non-US citizens to travel to the US (relaxations were announced for entry of H-1B workers last month), the argument that these proclamations add burdensome conditions to their entry is not a valid objection.

The final order that came on Wednesday was specific to the lawsuit filed by the Indian nationals.

The plaintiffs had filed a lawsuit on July 15, 2020 against the June 22 proclamation banning the entry of H-1B and other temporary workers into the country till the year end. These Indian nationals had travelled to India before the proclamation and are unable to go back to the US.

In addition to the appeal, judgement is awaited in the second lawsuit filed by the US Chamber of Commerce and other trade organisastions backed by the US tech giants such as Apple, Microsoft and Facebook.

Technology companies and Indians are one of the largest beneficiaries if highly skilled worker visa such as H-1B and L-1. They account for a significant share of H-1B visa renewed/extended/issued every year. 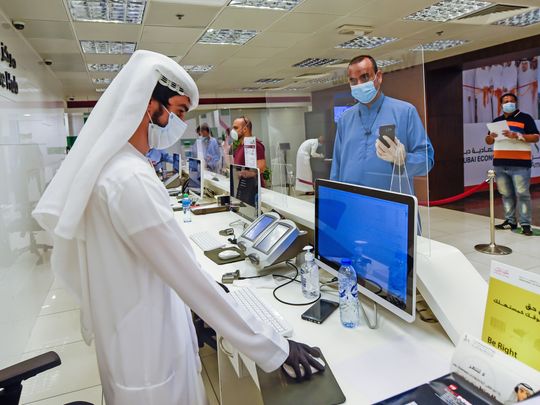