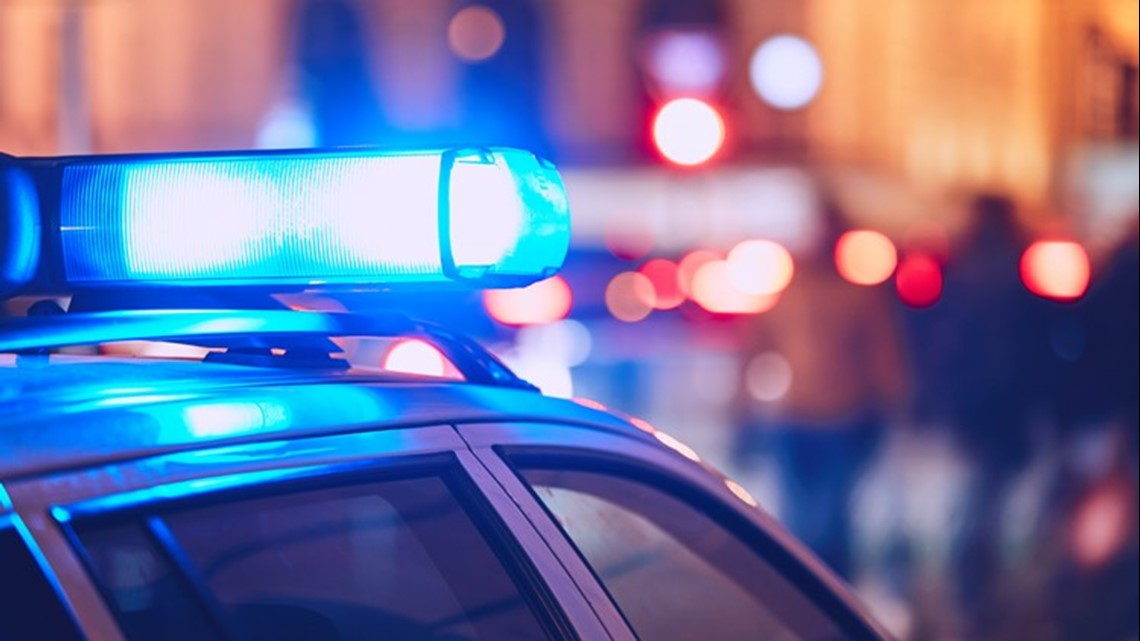 Officers patrolling in the area heard gunshots and responded to the intersection, according to the NOPD.

The homicide happened near Baronne and Common streets just after 11 p.m. Officers patrolling in the area heard gunshots and responded to the intersection, according to the NOPD.

When they arrived, they found a man on the ground with multiple gunshot wounds. He was declared dead at the scene.

Police said no other information was available about the victim.  He has not been identified pending notification of his next of kin.

No information on a possible suspect or motive in the killing was released Sunday morning.

► Get breaking news from your neighborhood delivered directly to you by downloading the new FREE WWL-TV News app now in the IOS App Store or Google Play.

‎Stay up-to-date with the latest news and weather in the New Orleans area on the all-new free WWL TV app. Our app features the latest breaking news that impacts you and your family, interactive weather and radar, and live video from our newscasts and local events. LOCAL & BREAKING NEWS * Receive r…