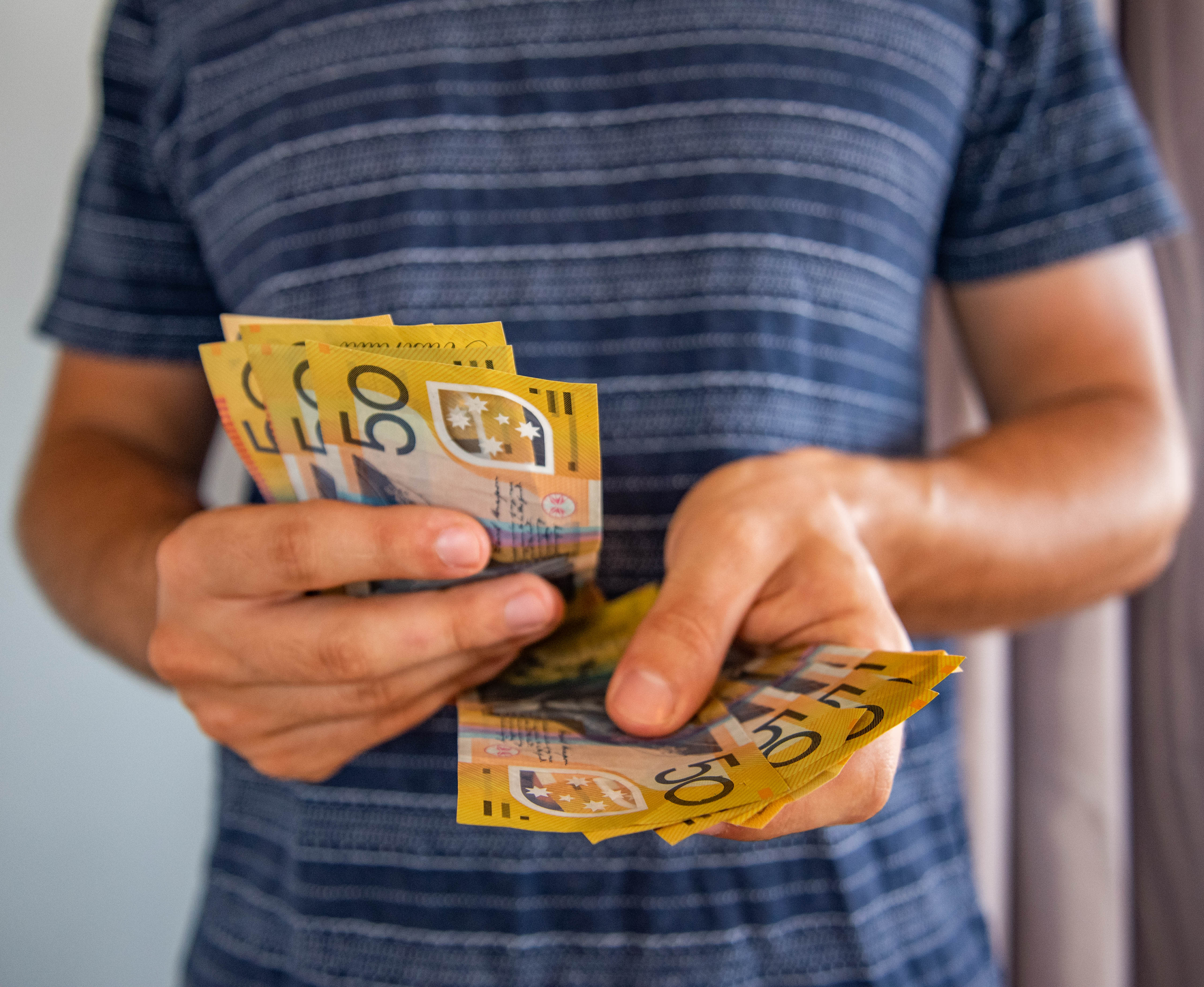 What is the Liveable Income Guarantee, and how could it affect you?

The economic crises that have punctuated the 21st century, most notably the global financial crisis and the Covid-19 crisis, have led to a growing realisation that alternatives to our present system are possible and perhaps inevitable.

In particular, there has been an erosion of the belief that the economy is able to provide a decent income to everyone who wants to work.

A number of proposals have been put forward in the wake of this realisation, among them

Many seem utopian, which isn’t necessarily a bad thing – it’s good to look beyond the day-to-day to consider how things could be done differently.

In a new Australian National University Policy Brief we propose something practical, which we are calling a Liveable Income Guarantee (LIG).

It starts with one of the most successful institutions we’ve got: the age pension.

Our proposal is to replicate this success for the entire population.

We are proposing a payment equal to the pension, and subject to the same asset and income tests, that would be provided to everyone who is willing to make a contribution to society consistent with their ability to do so.

…extend it to others

“Contribution” would be defined broadly to maximise contributions. Examples would include full-time study, volunteering, caring for children, ecological care, and starting a small business.

The biggest shift relates to the treatment of unemployed workers and single parents.

JobSeeker is set to return to the unliveable rates of the former Newstart after the end of December.

We are suggesting that instead it be lifted to the rate of the age pension, which is about where it used to be before unemployment benefits were frozen in real terms in the 1990s.

Newstart versus the age pension

Parenting Payments have also been notoriously low, especially for single parents, whose support has been cut consecutively by five prime ministers from Howard to Turnbull.

Unlike some proposals for a universal payment to all citizens, the increased expenditure required for the liveable income guarantee would be relatively modest, as little as A$20 billion a year.

Do it for the price of tax cuts…

This is roughly comparable to the budget cost of the income tax cuts, primarily directed to high earners, legislated to take effect in 2022 and 2024.

The real barriers to the adoption of the proposal are ideological. The central assumption underlying economic policy in Australia has been that in a market economy everyone who wants a decent job is capable getting one.

It has followed that the unemployed are seen as either unwilling to work or suffering from particular deficits that need to be remedied by training and job readiness programs case by case.

Over the first two decades of this century, it has become evident this assumption is incorrect. The global financial crisis and the subsequent swing to austerity produced sustained high unemployment in much of the developed world.

While Australia avoided the worst consequences thanks to well-timed stimulus (here and in China) the unemployment rate has failed to fall below 5 per cent as underemployment has climbed for more than a decade.

Any prospect of a rapid return to full employment have been dashed by the pandemic.

Longer term it is clear that many existing jobs will disappear as a result of technological change, and it isn’t clear that our current institutions will be able to manage the process.

While governments should commit to a return to full employment, they are unlikely to be completely successful.

Ready us for the future

On the brighter side, technological progress has increased our productive capacity to the point where we can afford to support a much wider range of non-market contributions to a market economy. The crisis has shown us how important many of those contributions are.

Looking beyond the crisis, it is possible (relatively simple) to create a society in which everyone has a decent standard of living, and no one is excluded.

Providing dignity to everyone who makes a contribution would benefit us all.

John Quiggin: Professor, School of Economics, The University of Queensland

This article originally appeared in The Conversation.