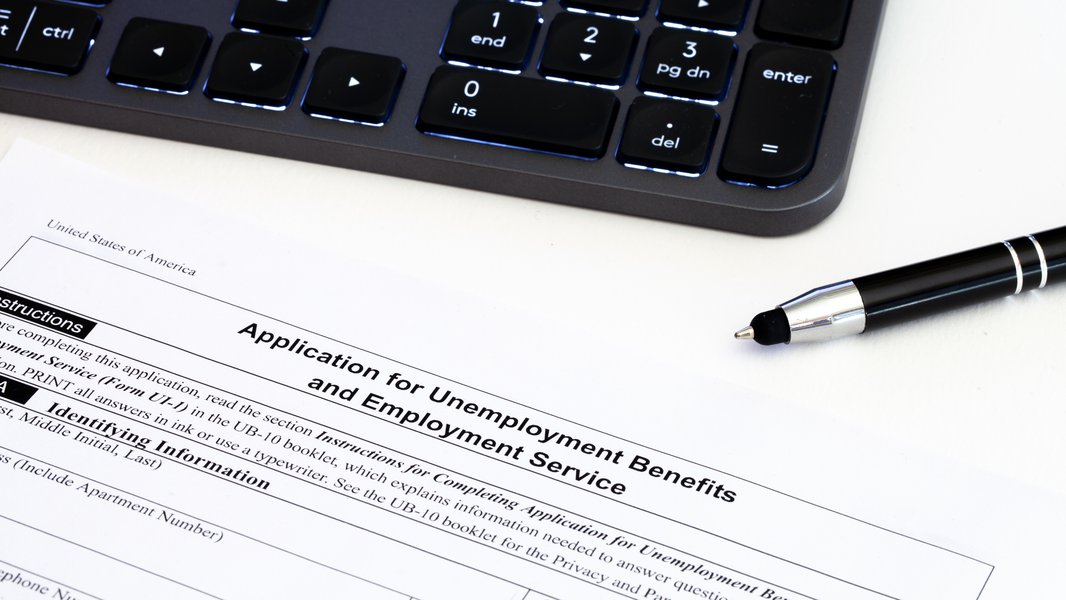 Today’s news on the unemployment front was a mixed bag. Jobless claims totaled 881,000 last week, which is better than the 950,000 new claims analysts were predicting. And in the course of our current recession, a week where new unemployment benefit claims don’t reach the 1 million mark is always a good thing. And also, jobless claims for the week represented a decline from the previous week.

But while initial jobless claims for the prior week may have come in lower than expected, job loss is still rampant as the COVID-19 pandemic shows no signs of coming to an end. And that means consumer spending is likely to remain sluggish as layoffs continue to wreak havoc on American’s finances and unemployment aid continues to fall short. That’s bad news for the economy as a whole, but it’s particularly bad news for small businesses, which have struggled immensely ever since the coronavirus outbreak started.

Of course, nobody wants to see small businesses close their doors. These businesses are said to be the backbone of the U.S. economy, and widespread closures not only hurt communities, but also contribute to the labor crisis that’s been explosive since March.

Small business closures also present a major problem for commercial landlords. When these businesses take a hit on revenue, their ability to pay rent gets compromised. And when that revenue hit is prolonged, forcing shutdowns, commercial landlords risk massive vacancies. That’s a nightmare during the best of times, but even more troubling at a time when the economy is sluggish to the point where it’s almost impossible to predict when it will return to its pre-pandemic level.

Commercial landlords may be in for tough times

The U.S. unemployment rate has been high since April. Back then, it peaked at 14.7%, which is higher than where it was even at the worst of the Great Recession a decade prior. But high unemployment and a struggling economy go hand in hand. Although those who are temporarily forced out of the labor market are entitled to a weekly unemployment benefit, the typical worker may still be short a considerable amount of money in the absence of an actual paycheck. And less money means less ability to spend. It’s that simple.

But it’s not just those filing jobless claims who are curbing their spending. As long as unemployment stays high, even those with jobs may be prompted to spend more conservatively for fear of layoffs themselves.

All of this means small businesses — establishments that don’t have the cash flow and access to capital their larger counterparts have — increasingly run the risk of falling behind on rent in a best-case scenario, or closing in a worst-case scenario. And commercial landlords need to brace for that reality.

For now, though, it’s in the best interest of commercial landlords to work with their tenants as best as they can, whether that means temporarily reducing rent or letting small businesses defer rent payments until the economy improves and their revenue follows suit. Unfortunately, the current pandemic may be with us for quite some time, and things could still get worse on the unemployment front before they improve. In fact, we may see jobless claims rise as the summer draws to a close and seasonal workers start applying for unemployment in droves.

Being flexible is therefore key for commercial landlords right now, and while slashing rent may not be ideal, it’s a better scenario than collecting no money at all from small-business tenants.