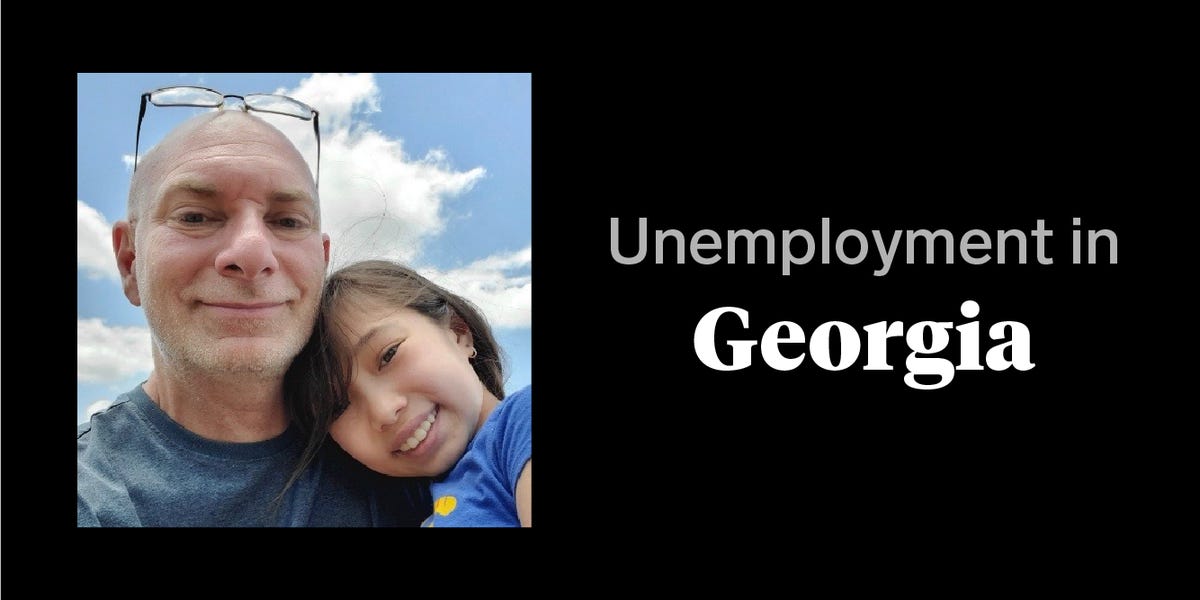 Unemployed in Georgia: A business owner shares his story

I know the exact date. I had my last music performance at a senior care facility the Friday before St. Patty’s Day. I had six performances that week and then one on the weekend. I got my first call on St. Patty’s Day from a facility director saying, “We have to shut down our facility. It’s only going to be a month, maybe two at most, but we have to cancel you for this week.”

As soon as the first one called, I thought, “Oh boy.” And sure enough, in the next 24 hours, every client I had called and canceled. I followed up with them in April, then in May, and by June it was like, this is indefinite. We don’t know when we’re going to open up.

I have the good fortune of working at a local pub three or four nights a week. But if you want a percentage, I’m maybe at 15% or 20% of what I would typically make. I can buy gas. I can pay for food. But I basically hemorrhaged all the money that I’ve been saving for my business and to live.

I applied for the government small business loan seven times. As of now, I haven’t received a penny.

Nothing. Just always “processing.” It’s been an absolute nightmare. If you call the Department of Labor, it’s shut down. They just say, “We’re not taking calls right now.” And you can’t leave a message. You can email them, but you don’t get a response.

When I built my business model, I never figured a pandemic into any of my projections. My business will be the last one to reopen because of the sensitive nature of the people I perform for. The business, Skales and Tales, can’t survive indefinitely. I’ll have to think outside the box or create a different business model until this comes back.

Assisted living facilities are ground zero. We’ve seen that this demographic is most susceptible to this virus. These are people you want to have the best quality of life so they can enjoy their final years. And right now, they’re not.

I tried to create a YouTube channel. I tried Zoom. But they can’t move or do anything by themselves, and you’re trying to say, “Here’s a phone, you have to click on this and you’re going to sign in.” You’ve lost them already. They want to have your presence.

My way of doing good was giving senior citizens a piece of their memory back. To be able to turn on a light in their head where it’s been dark for so long, even if it’s for 30 seconds. It’s a gift. I had a director come up to me after a performance and say, “Did you notice the woman over there singing? She was noncommunicative for the last three months. Your music brought her back, at least for the time that you were playing.”