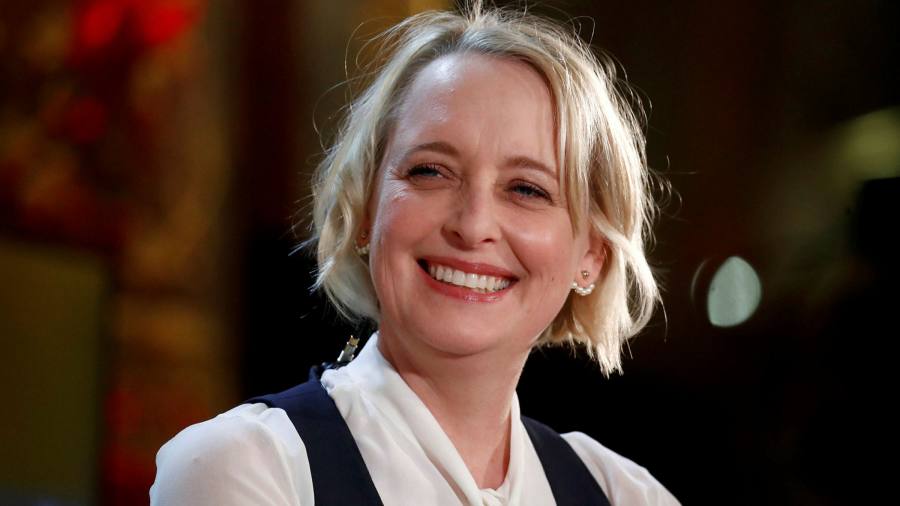 The challenges of moving a business out of crisis mode

You cannot sustain a crisis mode forever, Julie Sweet observes, on one of the video calls that have become her default communications tool since Covid-19 hit.

The upheavals wrought by the pandemic have inevitably defined the year since the former head of Accenture’s North American operations became the 500,000-person global consultancy’s first female chief executive. But even though Accenture has had a better crisis than many, with its stock outperforming as it found pockets of growth in the turbulence, she is impatient to move beyond it.

“We have to quickly move to normalising,” she insists. The challenge, though, is “finding the clarity and the vision at a time when your leadership team can’t get in a room”.

A scattered team was the least of Ms Sweet’s problems when the first coronavirus cases in China triggered her company’s crisis management protocols. Accenture’s top executives have not worked out of a central headquarters building for 30 years, she observes. The California-raised CEO oversees a $160bn company with an Irish domicile, a spot in the Fortune 500, clients in 120 countries and a decentralised organisational structure.

It is also a decade since one of Ms Sweet’s predecessors mandated the use of video collaboration tools. Accenture, she notes, was already the largest user of Microsoft Teams, the online collaboration platform, by the time the Covid-induced surge in working from home gave much of the business world its first exposure to such platforms.

“We for decades have been virtual, so running Accenture I had no transition,” she remarks.

But the health crisis overlaid sweeping behavioural changes on to the technological changes she was already navigating, leaving Accenture having to question everything it thought it knew about its customers and their markets.

In such circumstances, “there’s a lot of trite things you can say about leadership challenges,” Ms Sweet says drily. But she sums up crisply how she saw the task: “It is finding clarity, bringing people calm and doing that at speed when you know the path forward you had before cannot be the right answer.”

Ms Sweet, a longtime corporate lawyer with Cravath, Swaine & Moore, has been at Accenture for a decade, joining as general counsel. But she started her new job by shaking up its structure, reorganising it from five industry-focused operating groups into four services and three geographic markets.

She knew when she became group CEO that she would need “a sprint one and a sprint two”, she says, but Covid-19 required an unexpected review of a strategy shaped by trends that the virus dramatically accelerated. That change of pace, in turn, meant having to bring forward several investment plans.

In the first three months of the crisis, Accenture retrained 37,000 of its people to respond to a surge in demand for cloud computing work and redeployed others to chase opportunities that suddenly arose in the public sector and the healthcare industry.

But Ms Sweet also saw the need to turn from opportunism to “normalising”, starting with rebuilding relationships with clients in ways that went beyond the immediate crisis response.

Her second priority, she says, was “to stop having emergency meetings” and to put its internal connections on a more normal footing. Even though Accenture was used to running remotely, it found setting strategy remotely harder to do. Pre-pandemic, her top team had gathered each quarter to plot strategy in intense three-day meetings, but she switched these to two-hour virtual events, each focused on a single topic.

All managers, she says, now need to be more thoughtful about “how you do strategy as opposed to how you run your business”.

Ms Sweet’s third priority in finding a new version of normality was presenting a seven-point strategy to the board in April that focused on how Accenture could not just respond to the crisis but come through it in better shape.

“Everyone says ‘never waste a good crisis; we’re going to come out stronger’,” she notes. “The challenge as CEOs is to be crystal clear about what the ‘stronger’ looks like and how will we measure ourselves.”

That kind of transparency has defined her response to the other great management challenge of her first year in charge: how to address the racial inequities that have been brought to the fore by a series of police killings of African-Americans.

This summer’s racial justice protests animated employees at a moment when many companies were still wondering “is race OK to talk about” in the workplace, Ms Sweet points out, but it was more familiar terrain for her.

Ms Sweet speaks candidly about the personal hurdles she has faced during her career, including navigating breast cancer treatment and drug abuse in her extended family. But she says the worst night’s sleep of her career came four years ago, before the first ever formal discussion with North American employees of how racism and racial violence affect the workplace.

She had called the meeting in response to the police shootings of two black men but not all of her senior colleagues agreed with her decision. “I was very alone . . . I did not have the clear support of the global leadership team,” she says. “My global CEO was 100 per cent behind me but people were very uncomfortable.”

This June, as she drafted a statement after the killings of George Floyd, Ahmaud Arbery and Breonna Taylor, the response could not have been more different, she says, admitting that she found it “emotional” when her entire leadership team agreed to sign the memo with her. 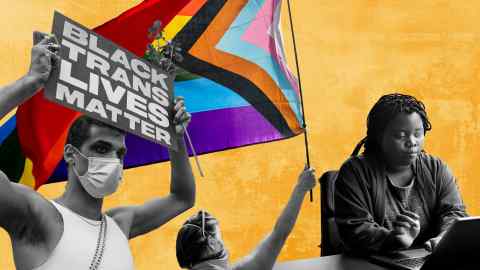 Beyond sending that signal of unity, however, she designed the memo as a commitment to accelerate progress on the diversity and inclusion work Accenture began in 2016. Accenture would implement mandatory training on speaking up about racism, she wrote, and would back groups that fight bigotry and create more opportunities for diverse communities.

Most concretely, she pledged to increase the representation of African-American and black employees faster than before. Having risen from 7.6 per cent to 9 per cent of Accenture’s US staff since 2015, the new goal is 12 per cent by 2025.

She plans to double the number of African-American managing directors by the same deadline, emphasising how important it has been to have senior black voices heard in this year’s discussions on race — and to set explicit targets.

“It is impossible to make progress unless the CEO is completely clear we’re going to be transparent,” Ms Sweet says.

That became obvious to her early in her time as North America CEO, she says, when she asked why the division had only one black managing director and was told that senior leaders had understood that diversity meant improving the representation of women.

“It was a very good early lesson for me,” she says: “As CEO you have to be absolutely clear what you are asking people to do.”

What was the first leadership lesson you learnt?

Work has always been my safe haven. I’ve had an incredible career, I’ve had wonderful mentors; I’ve never had that set-you-back failure. For me it was my personal life where I had challenges . . . What formed me as a leader has been the empathy that’s come from having a successful career and facing personal challenges. I feel I am a better leader not because of a failure I experienced at work but because of what I learnt from navigating breast cancer and drug abuse in my family.

Who is your leadership mentor?

Bernard Tyson [the chairman and CEO of Kaiser Permanente who died last year] was a phenomenal mentor to me as a business leader, on inclusion and diversity and on issues of how you embed responsible business into your work. I learnt a lot from him as a young CEO. [After we met] we started texting and I was quite open with him, [asking]: “Can you help me? I’m a new CEO.”

If you were not a CEO, what would you be?

I would always have loved to have been a singer: I have zero talent but I’ve always admired how the great singers can touch people’s lives . . . Based on my talent, I probably would have got into medicine. I had zero interest in it [but] as I think about careers that make a difference, I have such admiration for people in medicine.