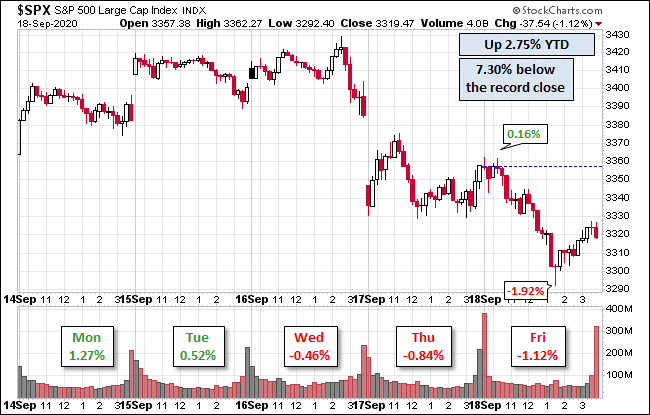 Weighing The Week Ahead: Investors Need Some Objective Evidence

We have a light economic calendar with important data on home sales, jobless claims, and durable goods orders. None of these is likely to stimulate higher heartbeats.

I expect politics and the election to get plenty of attention in the financial media, especially with an open Supreme Court seat as a new issue.

These are important long-term issues, but the answers (which no one knows anyway) shed little light on key questions we all face right now.

Investors need an evidenced-based assessment of the economic rebound.

And then they need to ask if their portfolios are aligned with the answer.

In my last installment of WTWA, I took note of market declines and considered whether this might be the “start of something big.” We still do not know, but it is worth paying attention to the most important indicators.

The Story in One Chart

“We had hoped that sports would be coming back this fall, but unfortunately the virus has still kept a lot of our customer base from getting back on the field,” Curran said, though he stressed that company is still open for business and filling orders.

Curran said he is hoping Congress might simplify the loan forgiveness process even for businesses that got more than $150,000.

Some banks have not yet opened their online portals for customers to apply for loan forgiveness, said Doug Jones, a managing director and fractional chief financial officer for clients of Fahrenheit Advisors, a Richmond-based consulting firm.

Jones said he is telling his clients to hold off for now, for two reasons.

“One is, I don’t know if there is going to be any legislation that is going to change things,” he said. “Two, I don’t want them to be in the first batch of forgiveness 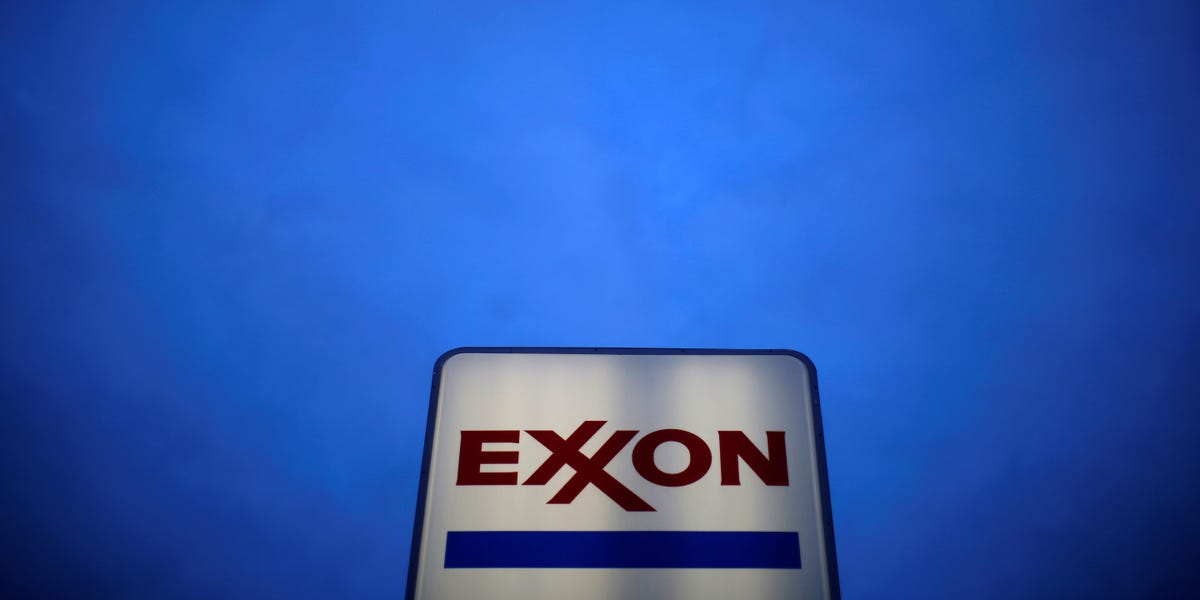 Exxon’s efforts to shrink spending have resulted in

Weighing The Week Ahead: Risky Business Or Business As Usual?

We have a big week for economic data with the emphasis on employment. With reports on jobless claims, ADP employment, and the official employment situation report all hitting right before Labor Day, we can be sure it will be a big topic. Throw in the election campaigning and we can expect jobs to be the theme of the week. For many, it will also mean the end of vacation, returning to work after a layoff, or the reopening of a business. There is a key question, however:

Will it be Risky Business or Business as Usual?

(Mrs. OldProf enjoyed listening to Bob Seger as I searched for this image. The song is now the #2 Jukebox Single of all time).

In my last installment of WTWA, I highlighted the changes in the housing market and suggested an investment opportunity. The subsequent data have helped to keep this