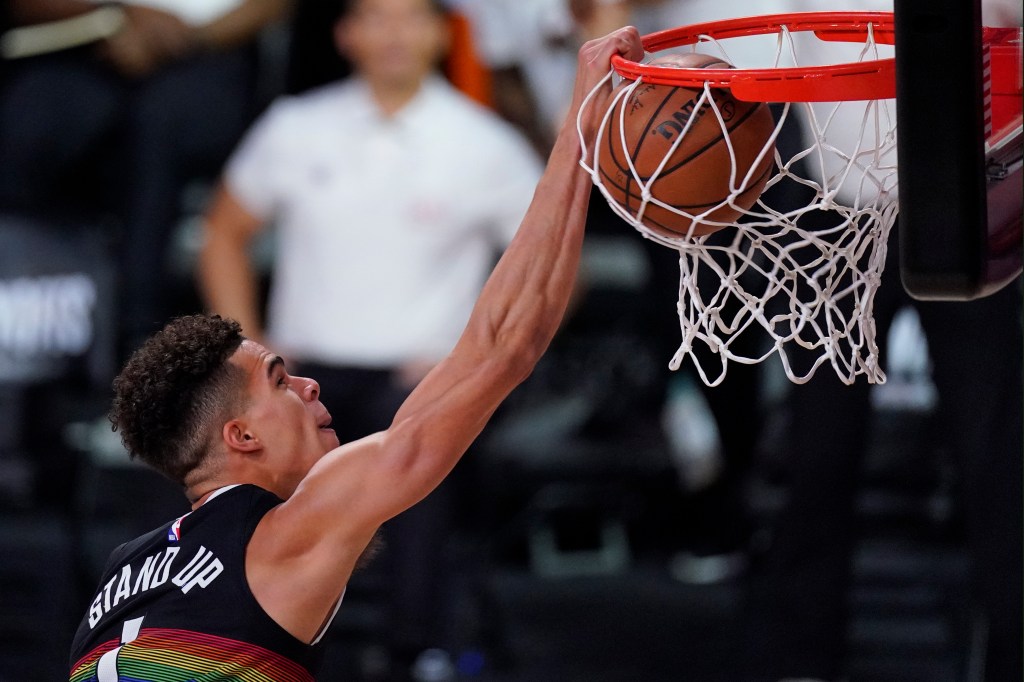 Up until Friday night’s season-saving comeback from 16 points down against the Los Angeles Clippers, there wasn’t a whole lot of sunshine this week in the world of Colorado sports. (Actually, there was snow.)

From the “As the World Turns” daytime drama surrounding the fate of Colorado high school football, to Von Miller’s potentially season-ending tendon injury, to the Rockies’ persistent nosedive —  we needed that, Nuggs.

We needed that bad.

Once upon a time, we expected our politicians to think before they spoke. That’s apparently too much to ask these days.

In what essentially amounted to one big 24-hour tease, Polis floated the possibility Tuesday of Colorado high school football returning this fall — then watched as CHSAA’s governing board unanimously voted down the idea less than 24 hours later.

A few days after that? Fall football was back on