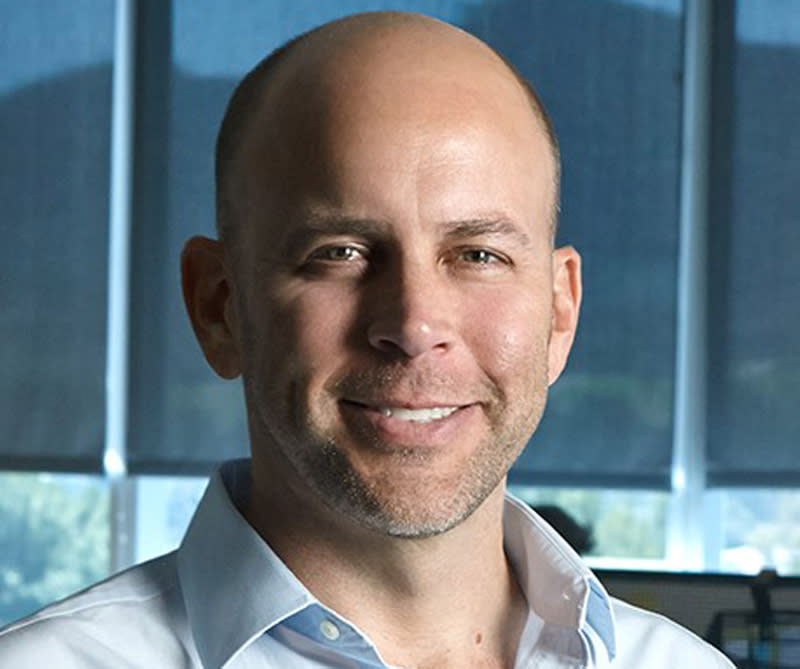 EXCLUSIVE: Lee Rierson has left independent TV studio wiip, where he was Head of Business & Operations, to join another indie, Miramax. Rierson has been named EVP Global Television Business and Legal Affairs for Miramax, which has been ramping up its TV production operating under new Head of Worldwide Television Marc Helwig.

Rierson will serve as lead negotiator for all of the company’s television business transactions both domestic and international, covering all development and production deals, rights deals, co-productions, co-financings and license agreements with buyers of the studio’s new original content. Rierson will report to Miramax CEO Bill Block and work closely with Helwig and SVP Amanda Klein.

“Lee’s skill sets are stellar. He is a master negotiator and has a fine-tuned and deep understanding of our content ecosystem as well as business negotiations at large,” said Block. “His strong relationships with our array of partners, both domestic and internationally,