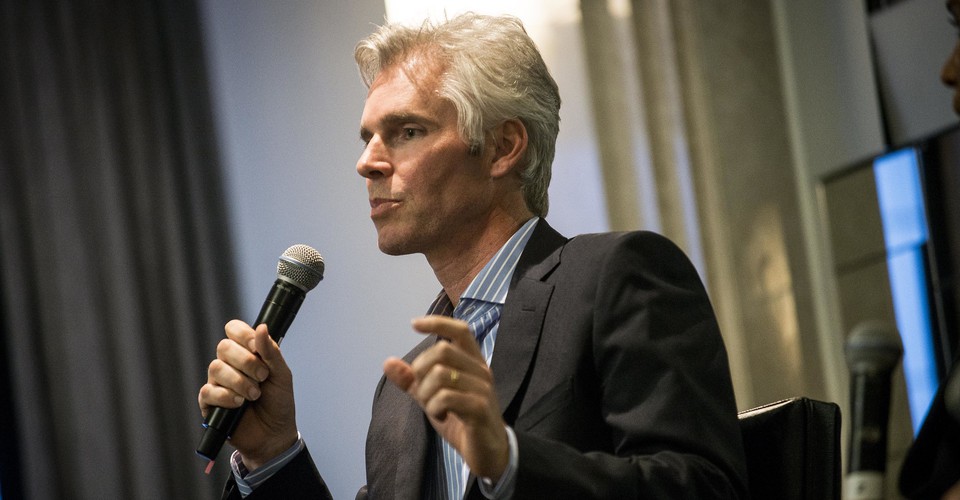 A Note on Ted Halstead

Everyone who knew him has been shocked by the news that Ted Halstead, a founder of New America and pioneer of many other causes and organizations, has died in the past few days in a hiking accident in Spain. He had recently turned 52.

Accidental deaths are by definition shocking, but intensely so in Ted’s case, because he has seemed to personify youth and promise. At age 25, he founded a group called Redefining Progress, designed to examine the equity, sustainability, and inclusiveness of economic growth. This led to a cover story in The Atlantic two years later, by Ted, Jonathan Rowe, and Clifford Cobb, with the prescient title, “If the GDP is Up, Why is America Down?”

In 1998, just after he turned 30, Ted was a co-founder (with Michael Lind, Walter Russell Mead, and Sherle Schwenninger) and the first CEO of the New America Foundation, now known as