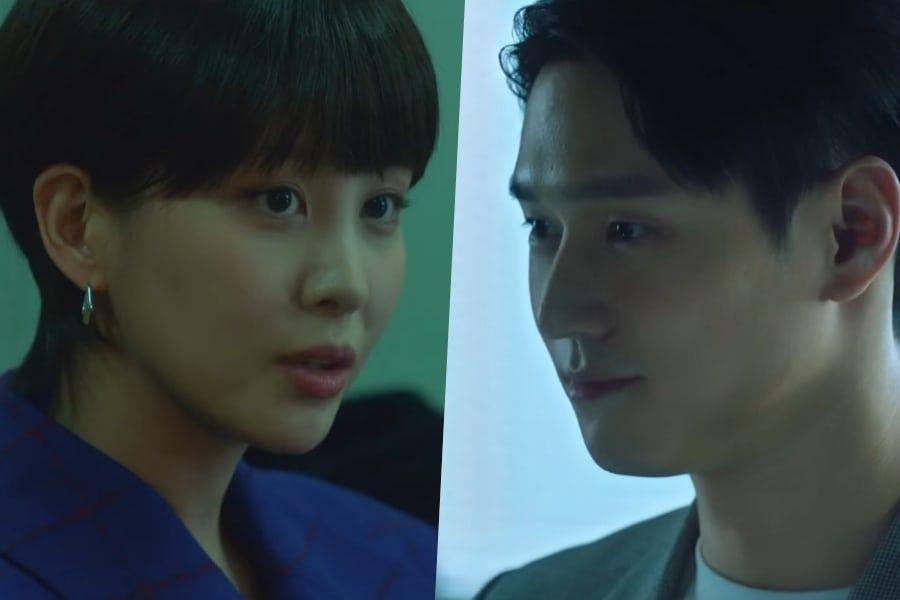 The upcoming drama takes place during the current age in which people share, steal, and fabricate their private lives. It’s about con artists mobilizing all their techniques to disclose the nation’s major “private life.”

Girls’ Generation’s Seohyun plays Cha Ju Eun, whose “alternative character” or persona is a sheltered only child, but her true self is a con artist since birth. She’s a master of disguise with an elegant aura, and she’s fooled many people.

Go Kyung Pyo plays Lee Jung Hwan, who is simultaneously the team manager of a major company and a mysterious man with an unknown identity. While he looks like a polished business person on the outside, everyone’s curious to find out the truth about the mystery that surrounds him.