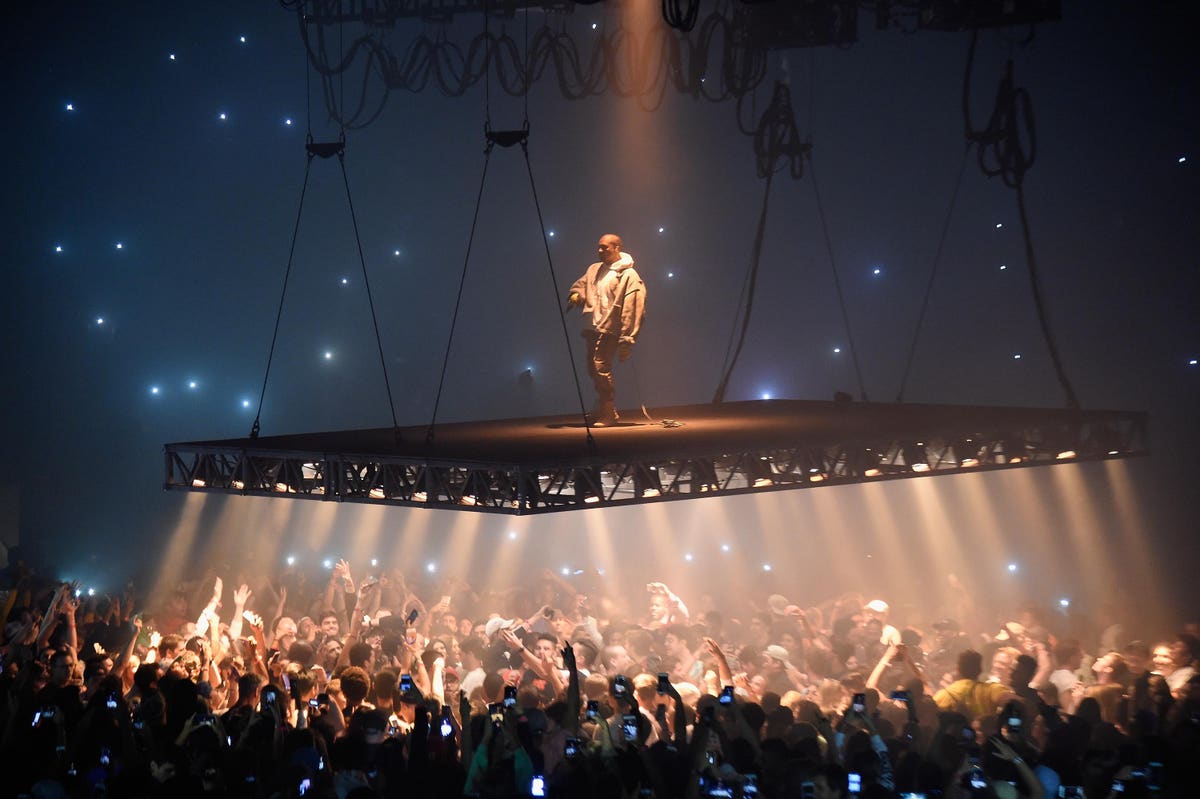 Kanye West Says He Won’t Release Music Until He’s Freed From Contracts, Claims His Masters Worth More Than Taylor Swift’s

After deleting a tweet Monday declaring that he would not release new music until he is released from his contracts with Sony/ATV Music Publishing and Universal, Kanye West on Tuesday shared a screenshot of what appeared to be a text message conversation with an unnamed advisor who proposed potential game plans and claimed West’s masters are worth more than Taylor Swift’s.

West, who has been open about his diagnosis as bipolar, tweeted he’s “not putting no more music out till I’m done with my contract with Sony and Universal.

“West demanded to see “everybody’s contracts” at Sony and Universal and said he would not “watch my people be enslaved” and would put his “life on the line” for them, comparing the music industry and the NBA to “modern day