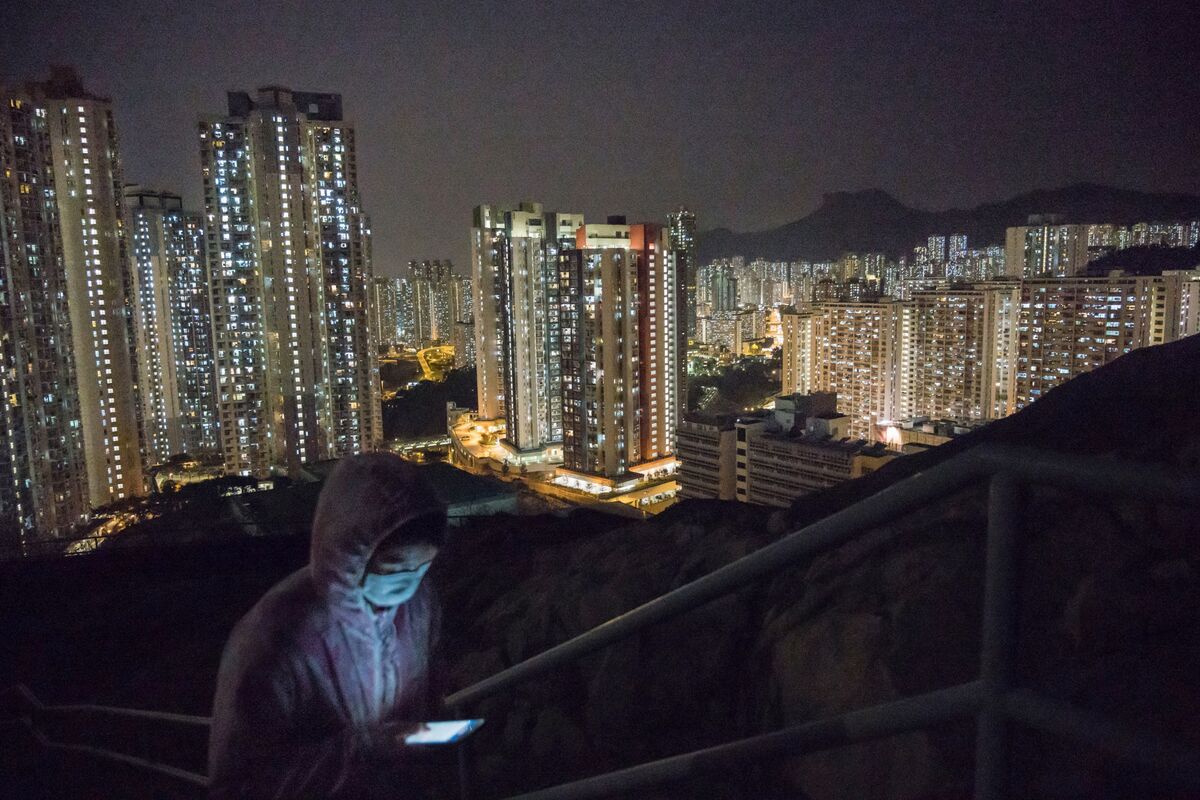 A Swedish firm that supplies law enforcement and government agencies with technology to extract data from mobile phones said it has pulled its business from Hong Kong.

Dickinson said in an email that his company, known as MSAB, would no longer “supply solutions” to the Cyber Security and Technology Crime Bureau of the Hong Kong Police Force, nor any other government agencies in the territory. He said the executive order “impacts our U.S. legal entity and presence in the U.S.A.”