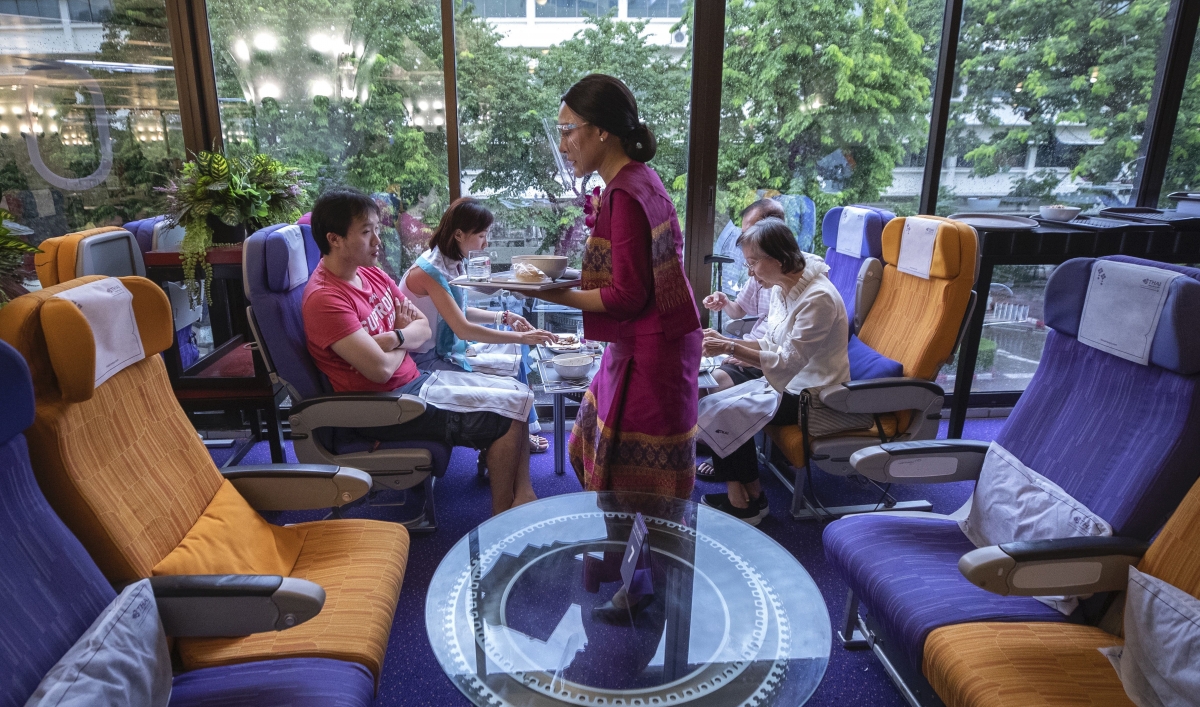 When Chris Rider flies to Vancouver, British Columbia, Canada, from his home in Whitehorse, Yukon, he always chooses the locally owned airline, Air North. One big reason is the food.

The meals are prepared in Whitehorse, and in his view, they’re “one of the best things about Air North.” A standout is the bison shepherd’s pie.

“That’s not normal airline food no matter where you fly,” said Rider, executive director of the Canadian Parks and Wilderness Society Yukon.

But because of the pandemic, Rider hasn’t stepped onto a plane since the end of February. So, when he heard that Air North was offering frozen, in-flight meals for home delivery, he snapped up 20 of them.

“They came, they deliver it, put it down on a little table. And it’s almost like that white tablecloth service, where they put it