40 Years in Business, the Owner of L.A.’s Honey’s Kettle Restaurant Has Mastered Surviving and Thriving

Vincent Williams has been in the fried chicken business for almost 40 years. In his tenure as a business owner, he’s been through it all: his Culver City restaurant Honey’s Kettle has survived lack of funding, a devastating fire, the Great Recession, and most recently, the Covid-19 pandemic. At the same time, he’s been a witness to decades of social change and racial tension in his native Los Angeles. Below, he reflects on what’s he’s seen, heard, and lived through. — as told to Lindsay Blakely

I was born in 1955 and moved to a perfectly integrated neighborhood in Pasadena in 1960. When the riots in L.A. happened in 1965, we were as frightened as anyone else–there was a scary level of lawlessness and fire and police in the streets.

When I was 15, Pasadena decided to integrate its schools, which went against the grain in a lot of other 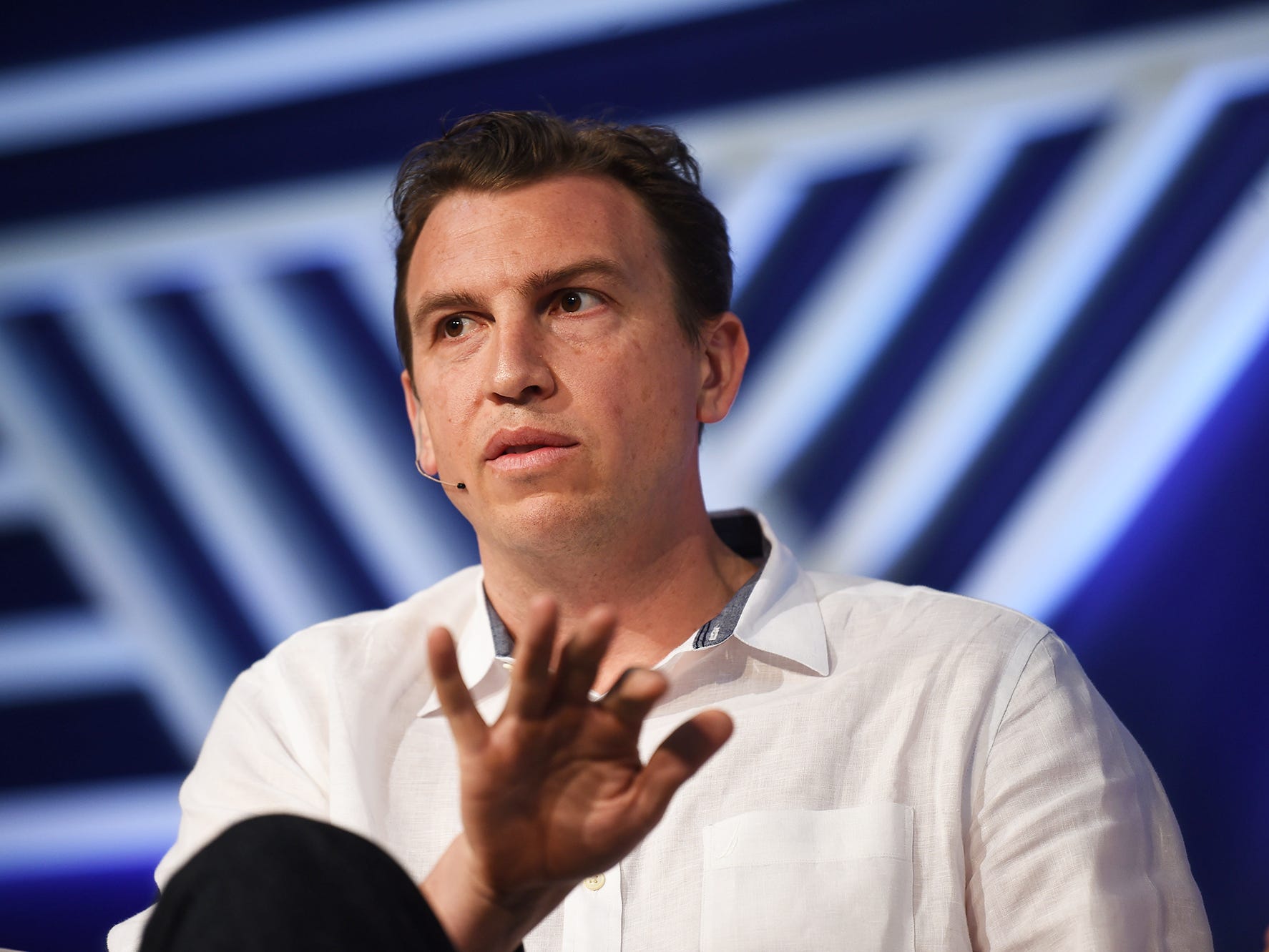 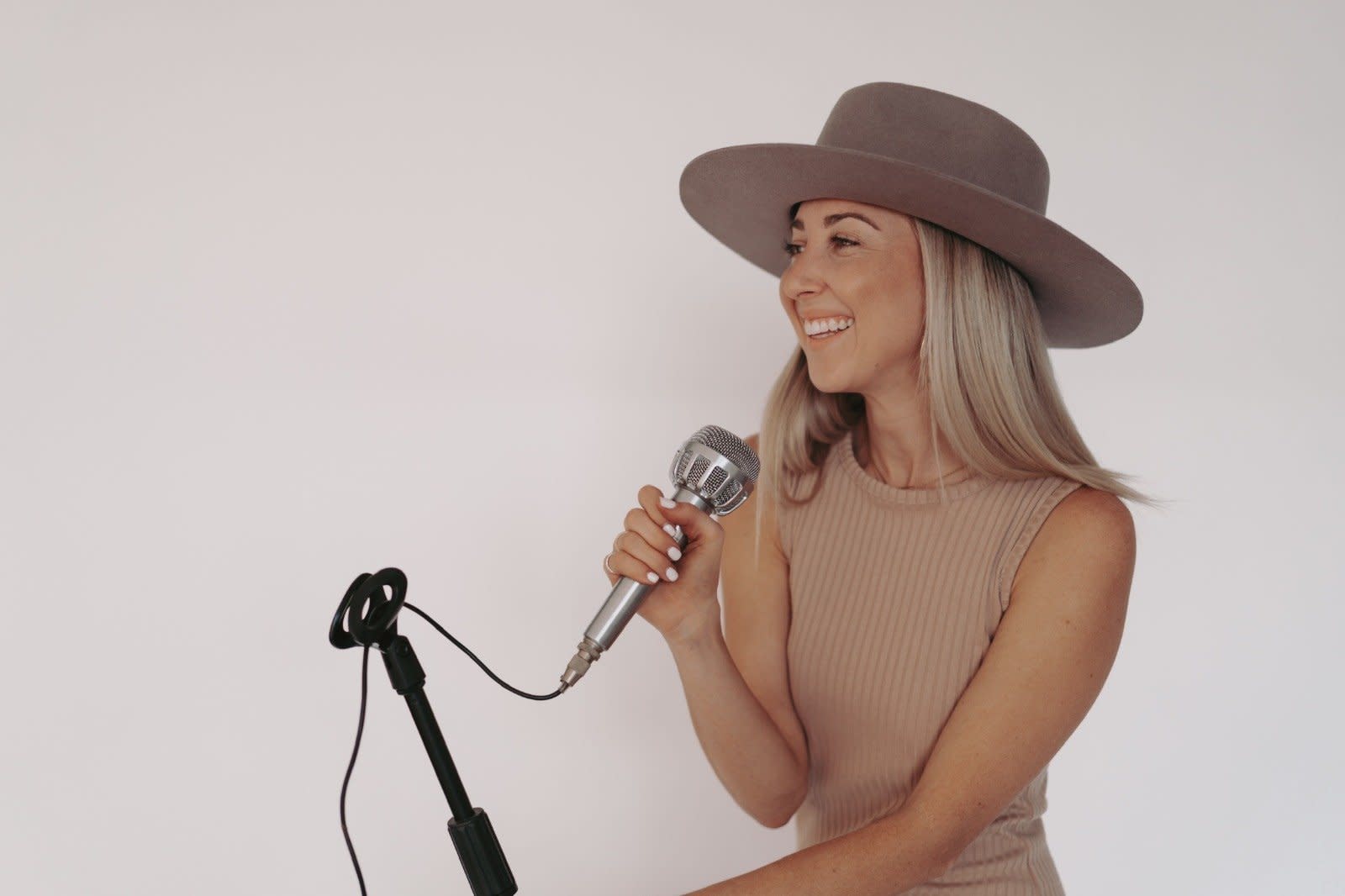 NEW YORK, NY / ACCESSWIRE / August 31, 2020 / Jenay Rose was fired from almost every job she ever had, except for the last one, which she quit days before her 27th birthday. Her friends and family thought she was making a mistake, walking away from a steady and safe corporate job that she had been recently promoted at. Despite working for one of the biggest brands in the world, Jenay was still unfulfilled, and she knew she had to make a change.

“I finally decided to stop pleasing everyone else (my parents, bosses, society) and decided to make myself #1. I quit my good, safe, corporate job to follow a passion for yoga,” Jenay says.

After six months of trying to “figure it out”, her savings were almost gone, and it was a real struggle to live on hourly rates from teaching yoga in LA. Unbeknownst to Jenay,