Chinese equities started the week underperforming U.S. stocks. From mid-week, they staged a remarkable reversal to end the week in a clear lead. Of course, as the world has known on Friday, U.S. markets were spooked by the uncertainties posed by the news that President Trump has been infected with COVID-19. The representative ETFs of Chinese companies (CQQQ)(FXI)(MCHI) closed 1-2 percent higher than their U.S. counterparts (QQQ)(DIA)(SPY).

Another driver for the stronger performance from Wednesday was the better-than-expected China’s September manufacturing PMI. The official reading came in at 51.5 versus the central estimate for 51.3 and August’s 51.0. The non-manufacturing PMI at 55.9 beat the expected 54.7 by a wider margin. It is also an improvement over August’s 55.2, signaling that the country’s v-shaped recovery remained on track.

As for the privately compiled survey, media headlines on the reading (like the one pictured as 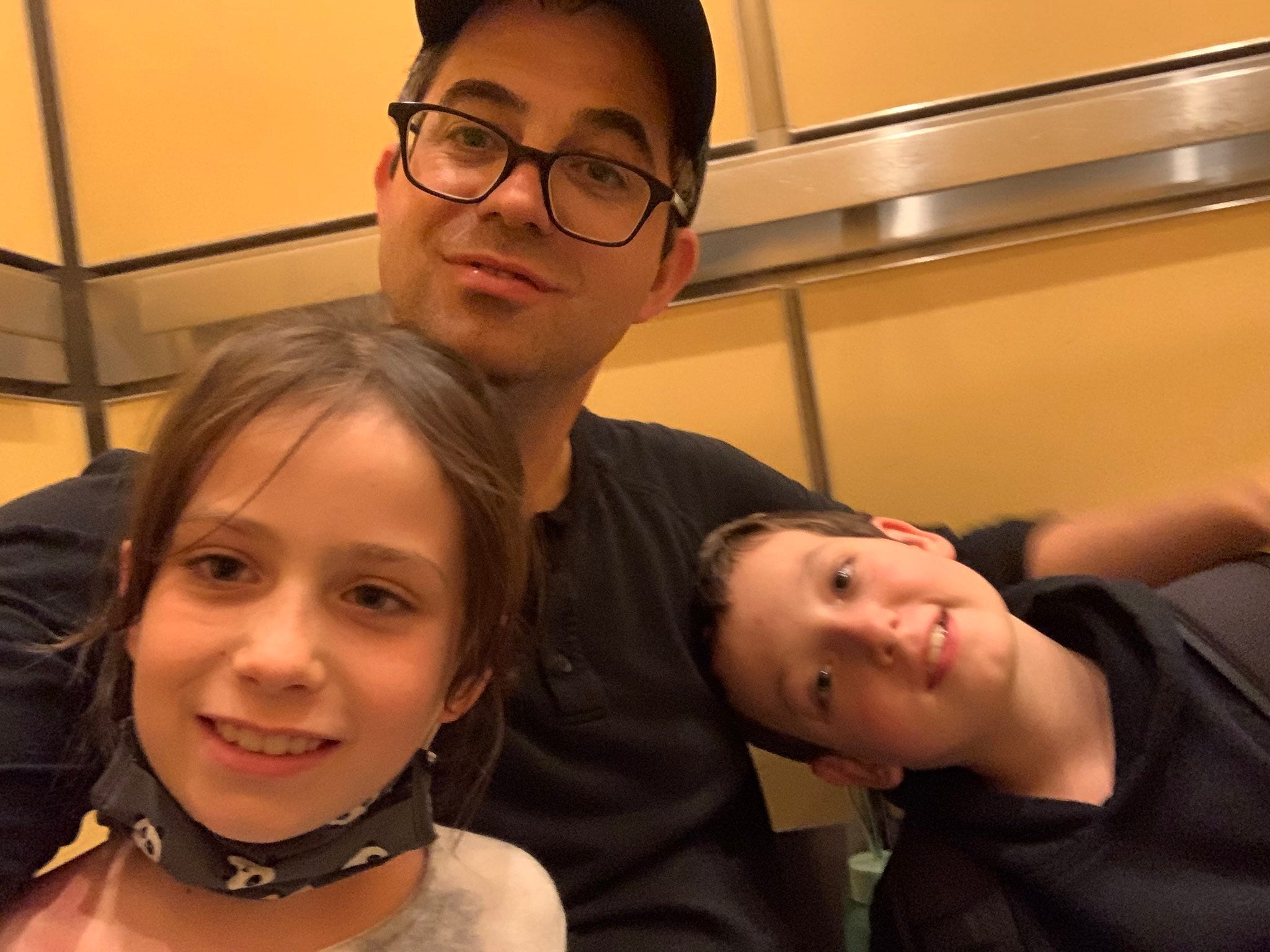 I had to teach my NYU psych class to 360 students from a cell phone while trapped in an elevator with my kids. It went surprisingly well.

On September 23, I had to teach my afternoon Introduction to Psychology class