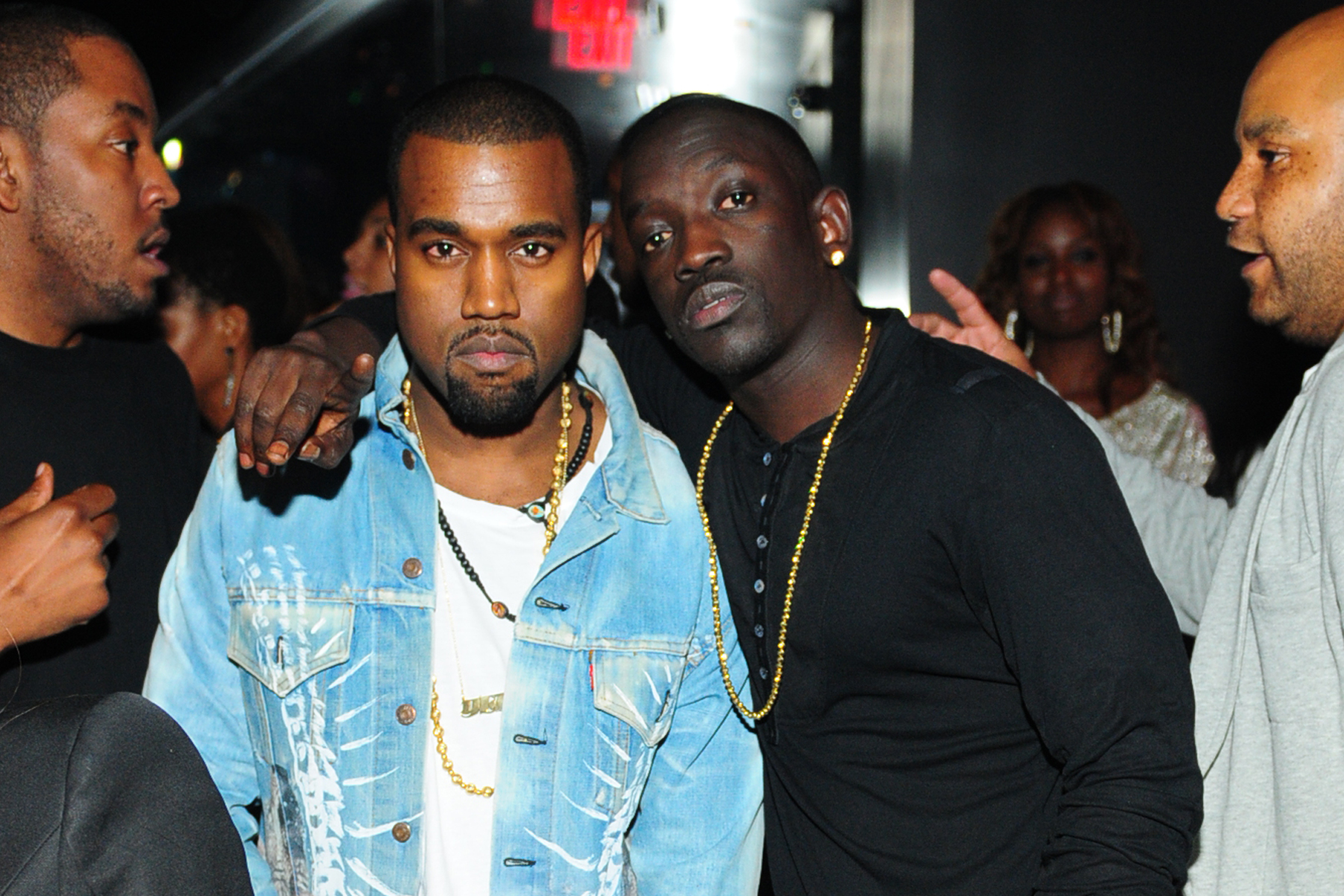 Kanye West has been flooding Twitter for the last week with a sprawling rant against record companies and modern music deals, demanding that artists are given control over their own masters — and peppering photos of his home furniture and quotes from the Bible into the tweetstorm as well. Some may have struggled to recognize his core intentions due to this stream-of-consciousness style of communication, but West’s music manager Abou “Bu” Thiam is eager to provide clarity.

The timing of that moment was not as random as it may have appeared, according to Thiam, who quietly started working with West two years ago.

“To be frank, we’ve been negotiating with Universal for a year and a half,” Thiam tells Rolling Stone in his first interview as West’s manager. “We’ve been deep in the trenches with them having these discussions.”

Why now? West has been a superstar in the music industry