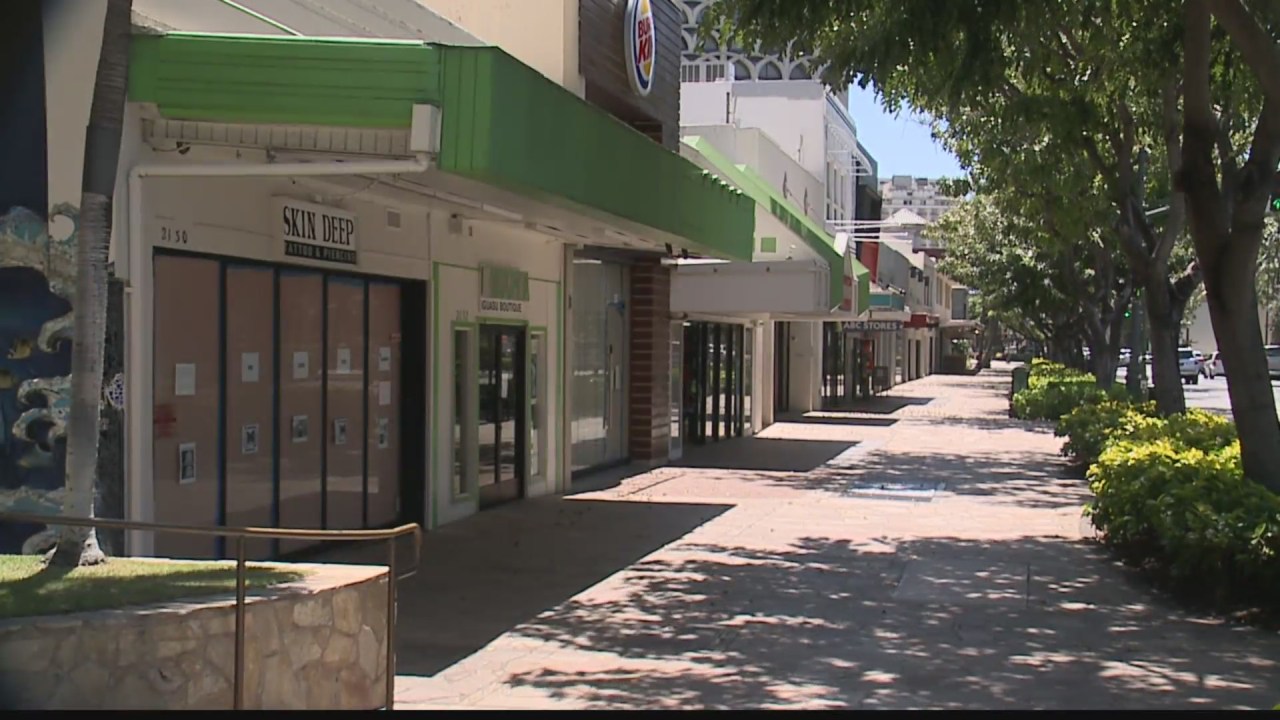 HONOLULU (KHON2) — It’s been about three weeks since Honolulu Mayor Kirk Caldwell announced a second stay-at-home order for Oahu. Since then there has been confusion over what businesses are considered essential and can stay open versus the non-essential stores that must stay shuttered.

Mayor Caldwell spoke to retail businesses Monday. The businesses suggested only those not following the rules should be closed down.

“We spent a lot of time talking about fairness, you know and just shutting down the businesses that aren’t following those protocols. It’s hard to figure out where that is,” said Caldwell. “But much of this is unfair. I apologize for that, but how do we make sure that the virus is managed and not spread?”

Sherry Menor-McNamara President and CEO of the Chamber of Commerce Hawaii said guidelines need to be consistent throughout the retail industry, whether