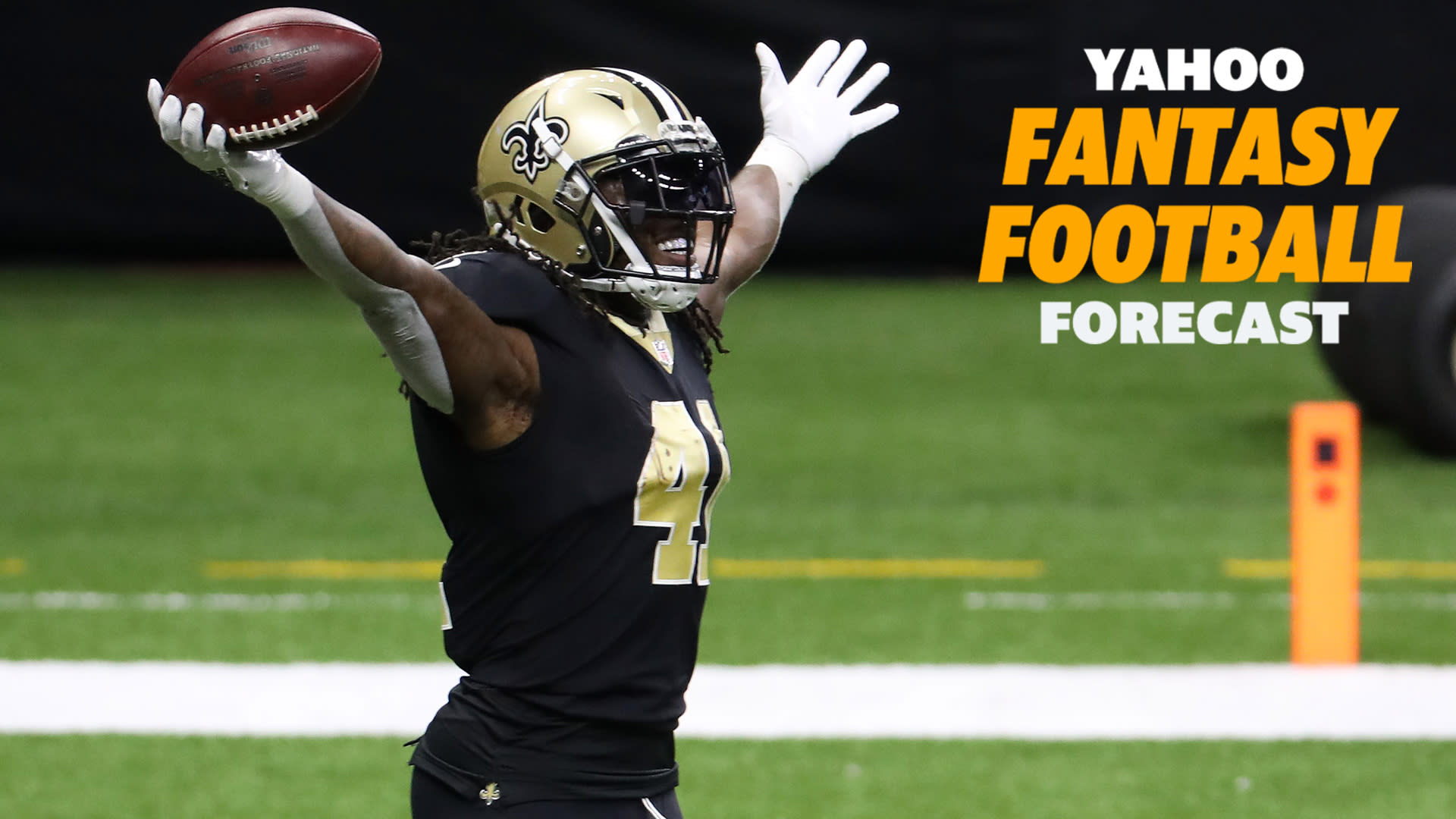 Stats we love and hate through 3 weeks

Matt Harmon and Dalton Del Don are here to talk about all the major fantasy trends heading into Week 4 on the latest episode of the Yahoo Fantasy Football Forecast!

First and foremost, Matt & Dalton discuss Tuesday’s breaking news that eight members of the Tennessee Titans organization have tested positive for COVID-10 and that both the Titans and Vikings (their Week 3 opponent) would be barred from in-person team activities for the time being. As that story develops, keep it tuned to the podcast as well as @YahooFantasy on Twitter.

Next, Matt and Dalton dive into the stats they love with the top-five running backs with the highest percentage of their team’s yards from scrimmage, including Alvin Kamara, James Robinson, Dalvin Cook, Austin Ekeler, and Derrick Henry (4:10).