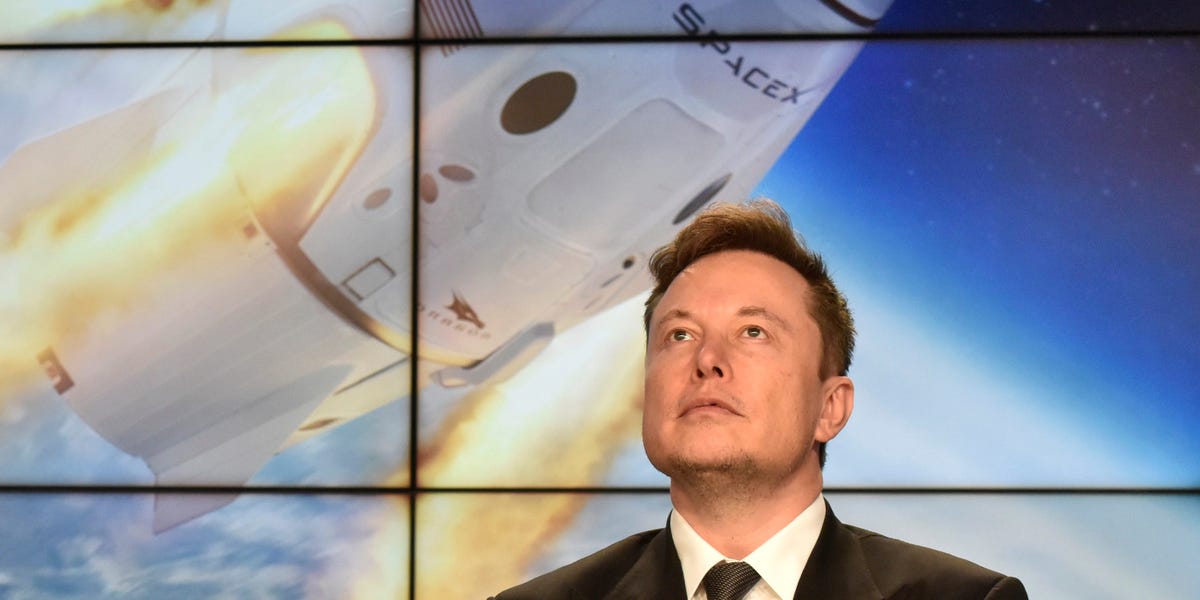 Tesla CEO Elon Musk announced in a tweet Monday that he will “probably” take SpaceX’s internet-based satellite venture, Starlink, public at some point in the future.

“We will probably IPO Starlink, but only several years in the future when revenue growth is smooth & predictable,” Musk said.