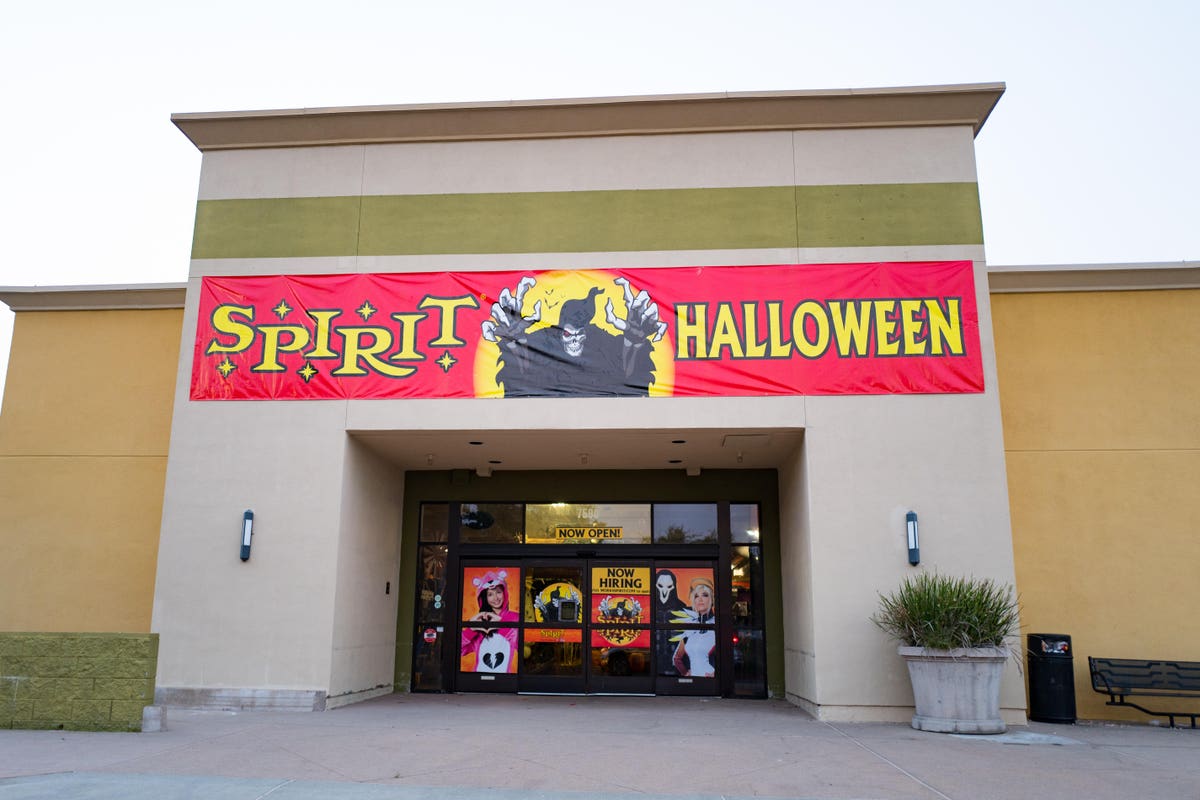 Halloween Business Nothing To Be Scared Of: Spirit CEO

Reports of the death of Halloween seem to be pretty much exaggerated this year.

At least that’s the not-so-scary take on the business of the holiday from the CEO of the country’s largest dedicated retailer specializing in Halloween merchandise.

Steven Silverstein, president of privately owned Spencer Gifts, the novelty gift retailer that also operates some 1,400 Spirit Halloween seasonal stores is feeling good about business this year. “There’s no doubt in my mind we’re going to see Halloween this year and we are expecting it to be comparable with last year” in terms of the retailer’s business.

“But of course it’s going to be different, we’re spending a lot more time in our homes and a large component of Halloween this year is going to be celebrated at home.”

Spirit Music Group has picked up the master recordings of three Tim McGraw albums, the publishing company announced Wednesday. The albums being acquired all date back to McGraw’s first stint on the Big Machine label in the mid-2010s, and include the No. 1 country hits “Humble and Kind,” “Highway Don’t Care” and “Shotgun Rider.”

Spirit, a global powerhouse in music publishing, acknowledged in its announcement that “partnerships encompassing master recordings are rare for a music publisher,” but noted that it had also done the same with portions of the catalogs of classic rocker T. Rex and contemporary singer/songwriter Ingrid Michaelson.

The masters bought by Spirit are for the albums “Two Lanes of Freedom” (2013), “Sundown Heaven Town” (2014) and “Damn Country Music” (2015), the three collections McGraw released with Big Machine Records after he got out of a decades-long, increasingly contentious deal with Curb Records. As part of his newfound 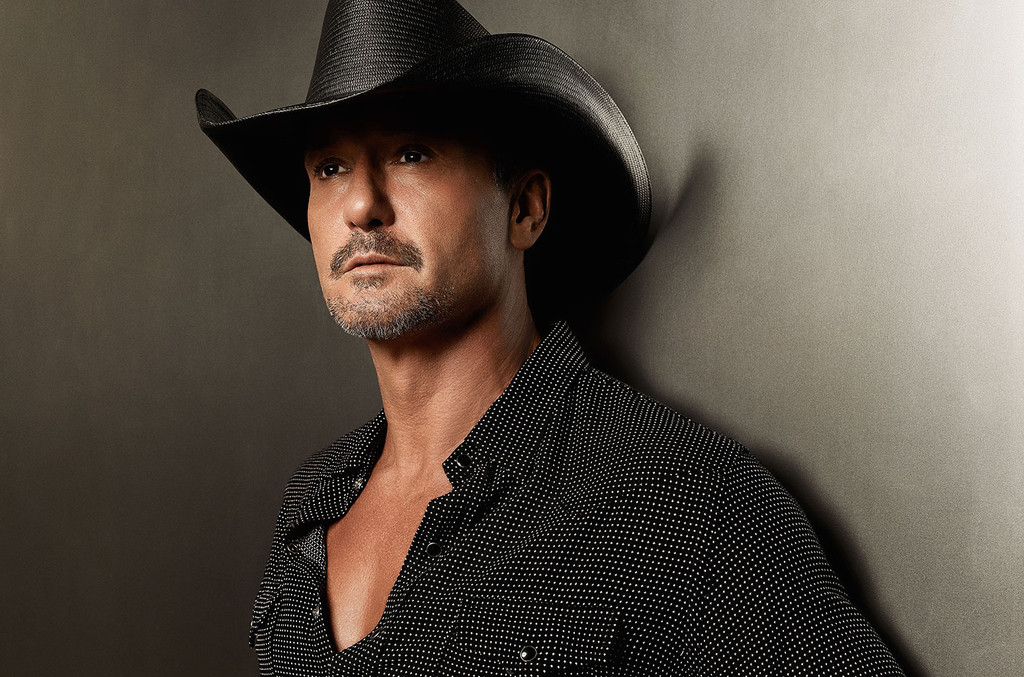 “There are few artists in any genre