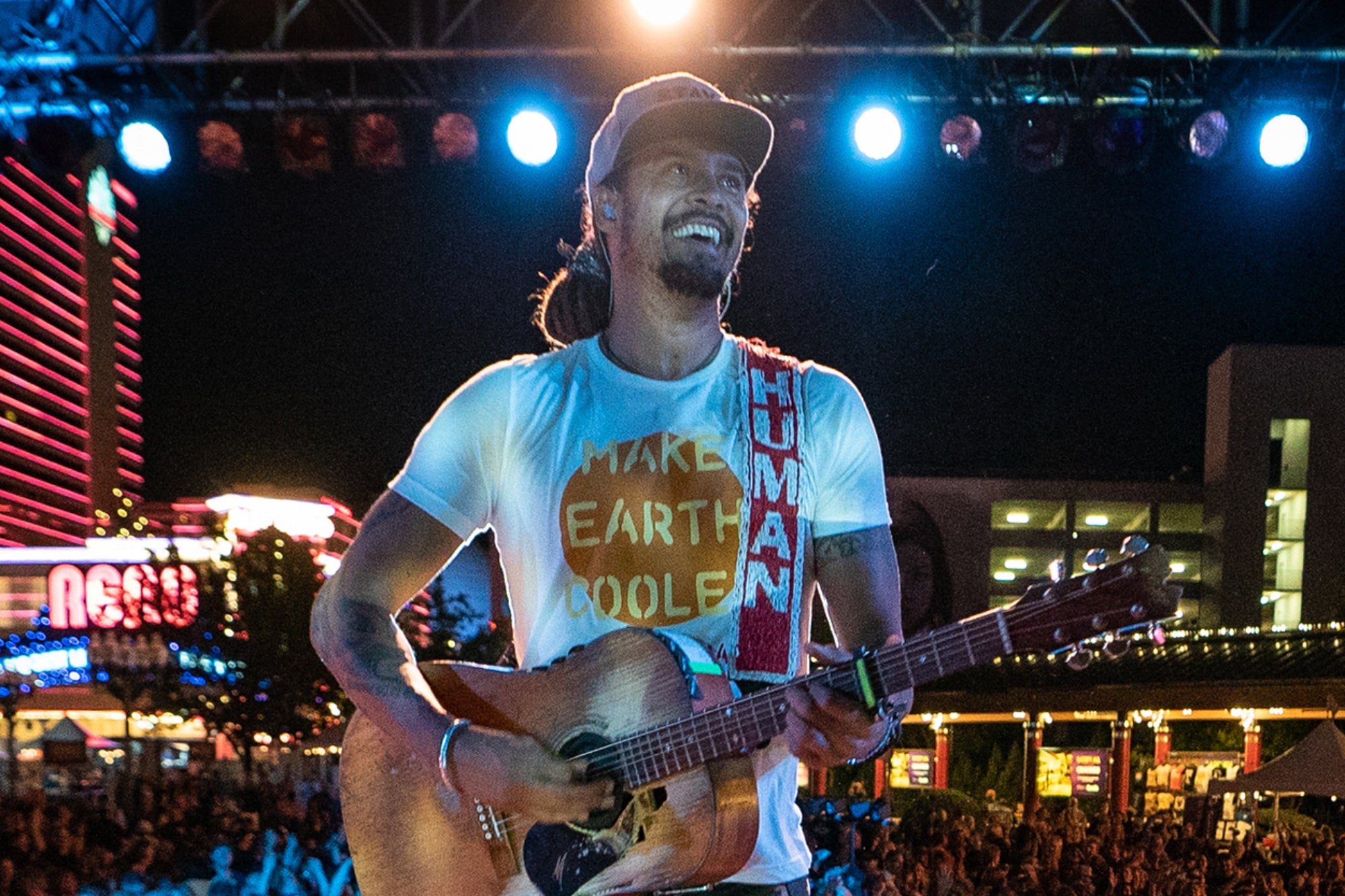 Michael Franti has been around a minute. The 54-year-old Northern California native first debuted on the music scene in the mid-1980s as part of underground noise-rock raconteurs The Beatnigs. By the early ’90s, he’d moved on to seminal political hip-hop outfit The Disposable Hereos of Hiphoprisy. But it was his next and ultimate project — the band Spearhead — that brought all his influences to the fore, leading to more significant airplay on radio and MTV and a following that has endured for more than a quarter-century.

Today, Spearhead remains a melting pot for Franti’s excursions into everything from rap and punk to jazz and dancehall reggae, with a steadying emphasis on melody and uplift that tracks with the singer-songwriter’s evolving spirituality — as well as his decision, in 2011, to open the Soulshine Bali Yoga Retreat Hotel with longtime creative and business collaborator