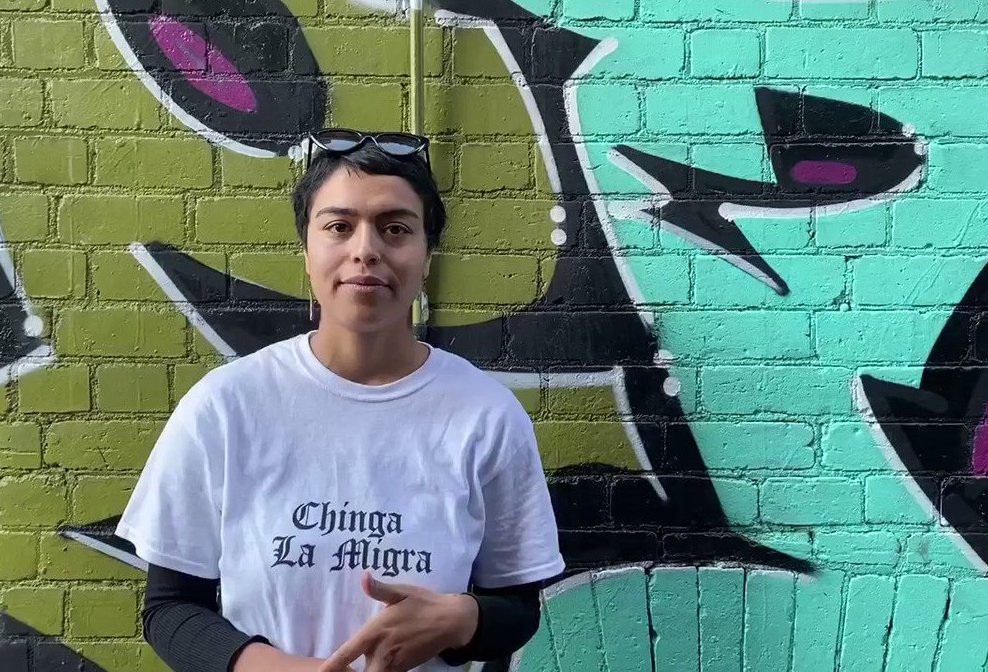 In March 2019, in the outer northern Melbourne suburb of Broadmeadows, a crowd of residents gathered outside the Hume City Council meeting, chanting “poison air isn’t fair!”

The snap protest was called by the Victorian Socialists (VS) in response to a factory fire at Bradbury Industrial Service’s chemical handling facility. The fire burned for days, blanketing parts of Campbellfield in toxic smoke. A speaker addressed the crowd, asking: “How many times do the people of the north and the west in the industrial suburbs of Melbourne have to get blasted with toxic waste?”

Almost one year later, residents of the same area won an important victory, blocking a proposed waste incinerator. At a meeting called to celebrate, one local activist commented “when the socialists got involved, the council really started to take notice.”