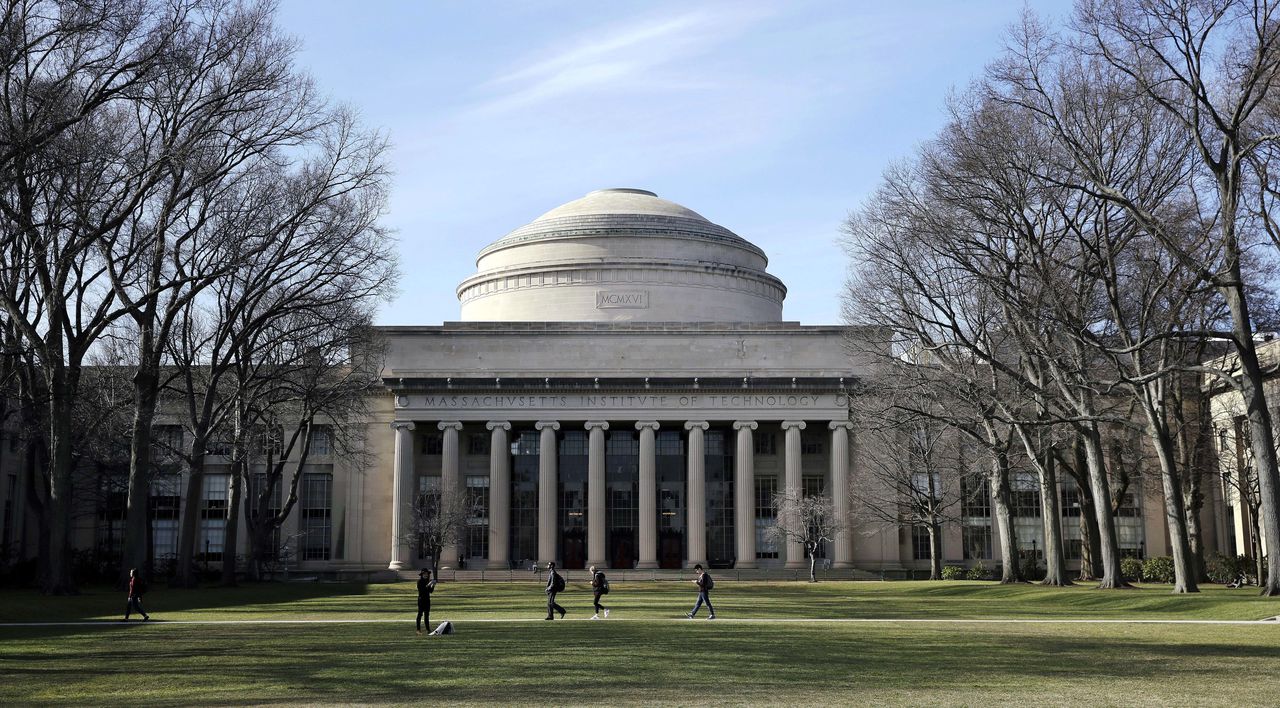 The Massachusetts Institute of Technology’s business school is expected to temporarily move its classes online after reports of student gatherings amid the coronavirus pandemic.

There are no known COVID-19 cases linked to the gatherings, and MIT has reported no positive among students and staff since Monday, according to the news outlet.

David Schmittlein, the dean of Sloan, opted to hold classes remotely through Tuesday as a precautionary measure because of the gatherings, a university spokesperson told WHDH.

The transition to fully remote classes is expected to allow students to undergo two rounds of testing for the viral respiratory infection, the news outlet reported.

In the meantime, MIT Sloan senior faculty deans have organized virtual conversations with students to reinforce expected behaviors during the ongoing public health crisis, according to WHDH.