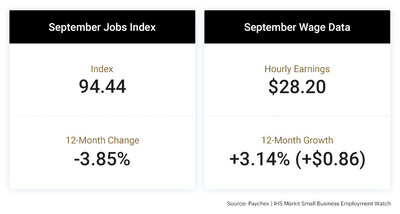 “While it was positive to see a slight improvement in September, the national jobs index and small business hiring has remained largely flat over the past several months,” said James Diffley, chief regional economist at IHS Markit.

“We’re starting to see signs of improvement in specific regions, including the Northeast, which was hit particularly hard in the early stages of

New claims for US jobless benefits continued inching down last week, the Labor Department said Thursday, though at 860,000 the applications were higher than expected.

The United States saw a surge in workers filing new benefit claims amid the widespread business shutdowns in March to stop the spread of Covid-19, and though that wave is well past its peak, weekly filings remain at levels far above the worst of the 2008-2010 global financial crisis.

But nearly 29.8 million people continued to receive some form of government aid through the week ended August 29, the latest for which data was 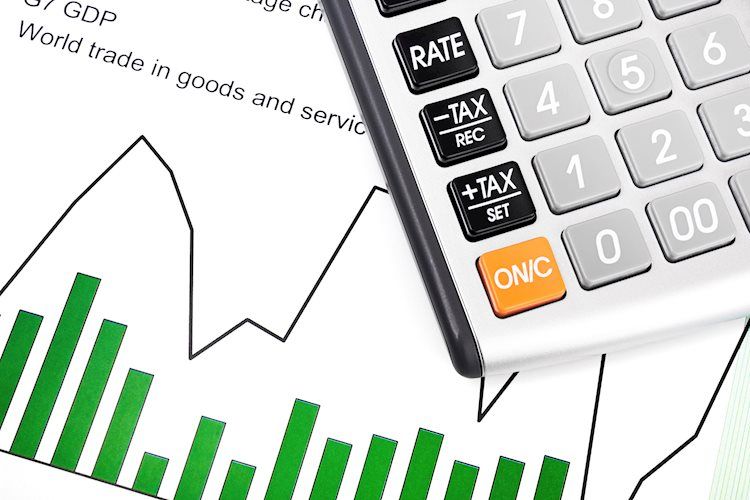 The NFIB’s Small Business Optimism index rebounded during August to just over 100. Most of the index’s components improved, but economic uncertainty continues to weigh heavily on expansion plans.