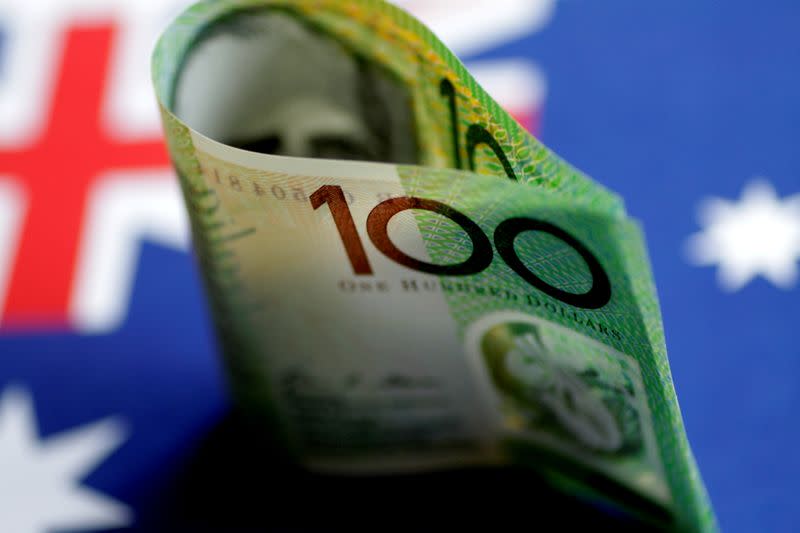 SYDNEY (Reuters) – Australia’s banks said on Monday they have started asking customers to pay back loans after giving them a six month hiatus due to the coronavirus, prompting concerns some borrowers will be forced to sell their homes once government support ends.

Struggling customers may be offered a change to interest-only