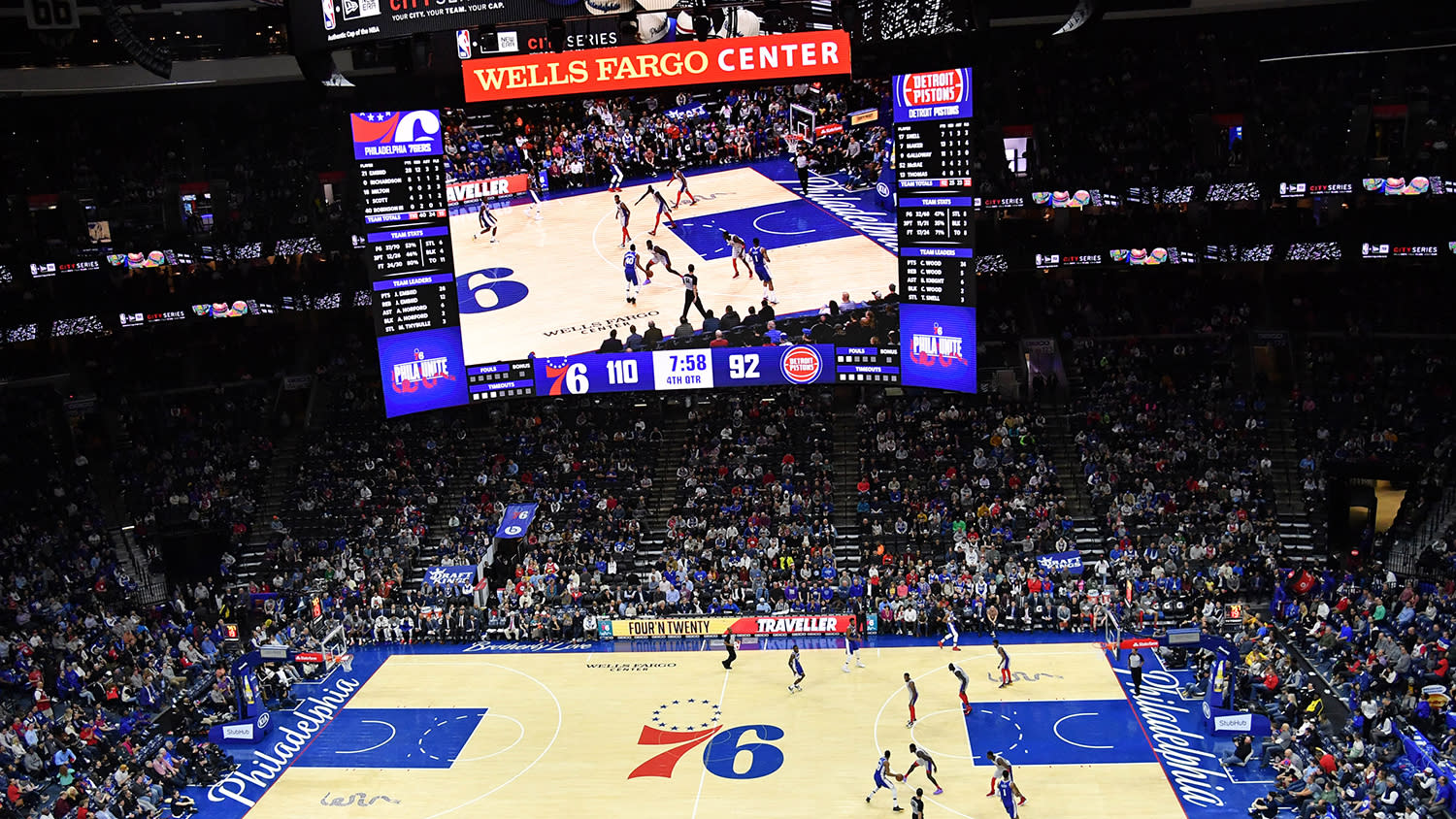 Wednesday, the city of Philadelphia put the kibosh on a new Sixers arena at Penn’s Landing by choosing a developer from New York. The Sixers’ plan called for $780 million to $885 million in public incentives.

With many fans curious how the organization will regroup, the answer may be just a chest pass away at 700 Packer Avenue.

The Philadelphia Business Journal penned a story —  well before Wednesday’s decision — outlining how the owners of the space in South Philly, which features the Parx Race and Sports Book at the South Philadelphia Turf Club, would like to be an alternative to the team’s Delaware Riverfront hopes.

Reportedly, the original plan by the Philadelphia Suburban Development Corp. for a rezoned, mixed use space at the northeast corner of the South Philly complexes hit a