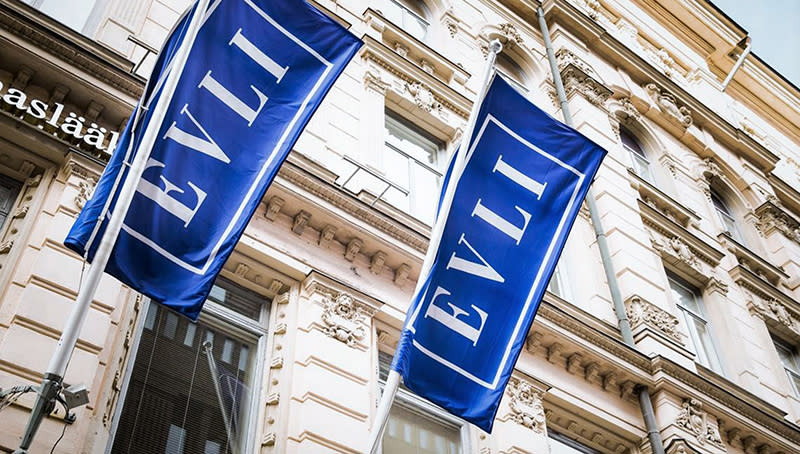 Jussi Hyyppä (M.Sc. (Econ.)) has been appointed Evli’s portfolio manager responsible for loan strategies as of September 1, 2020. Hyyppä joined Evli from Nordea, where he has been active in the debt capital markets since 1997. Prior to joining Evli, he worked as Managing Director in the Leveraged Syndicate unit. Hyyppä’s first order of business will be to start building Evli’s new leveraged loans asset class.

The addition of leveraged loans will expand and complement Evli’s current fund offering, which already prominently features high yield bonds, among others. “Leveraged loans and high yield bonds complement each other in the sense that they can both be used to finance similar or even identical projects, such as M&A,” says Jussi Hyyppä. “It is also often the case that the funding used by the same high yield issuer changes from