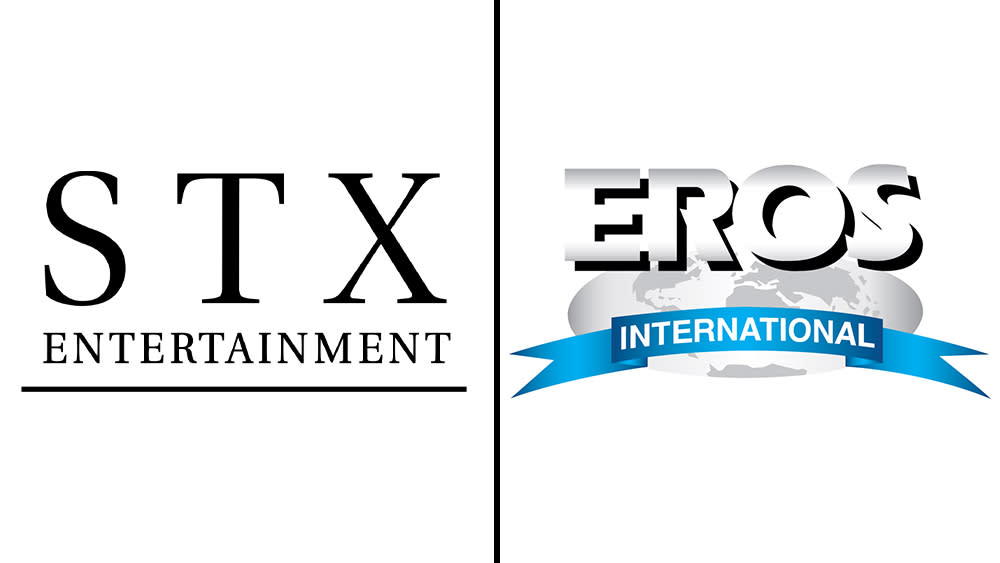 Drew Borst, a veteran media analyst most recently at Goldman Sachs, has joined the recently merged ErosSTX as EVP of investor relations and business development.

At Goldman, Borst spent a decade as VP and lead media and entertainment analyst, leading a team that covered Disney, ViacomCBS, Discovery, Cinemark, Liberty Formula One and other companies.

In his new role, Borst will report to CFO Andy Warren and continue to be based in New York.

Eros and STX closed their merger in July and the combined company plans a listing on the New York Stock Exchange later this month. The company will have headquarters in India and LA, reflecting the merged companies’ specialties heading into the deal, spanning film and TV production as well as streaming.

“As we continue to grow our company and deliver results for our shareholders, Drew’s unique grasp, understanding, and appreciation for the inner workings of global media