If approved, the new goal to lower emissions in the bloc by 55% from 1990 levels will require buildings to be more energy-efficient, according to a draft European Commission document seen by Bloomberg News. The cost of pollution for companies, already near record highs, is set to rise, as the EU carbon 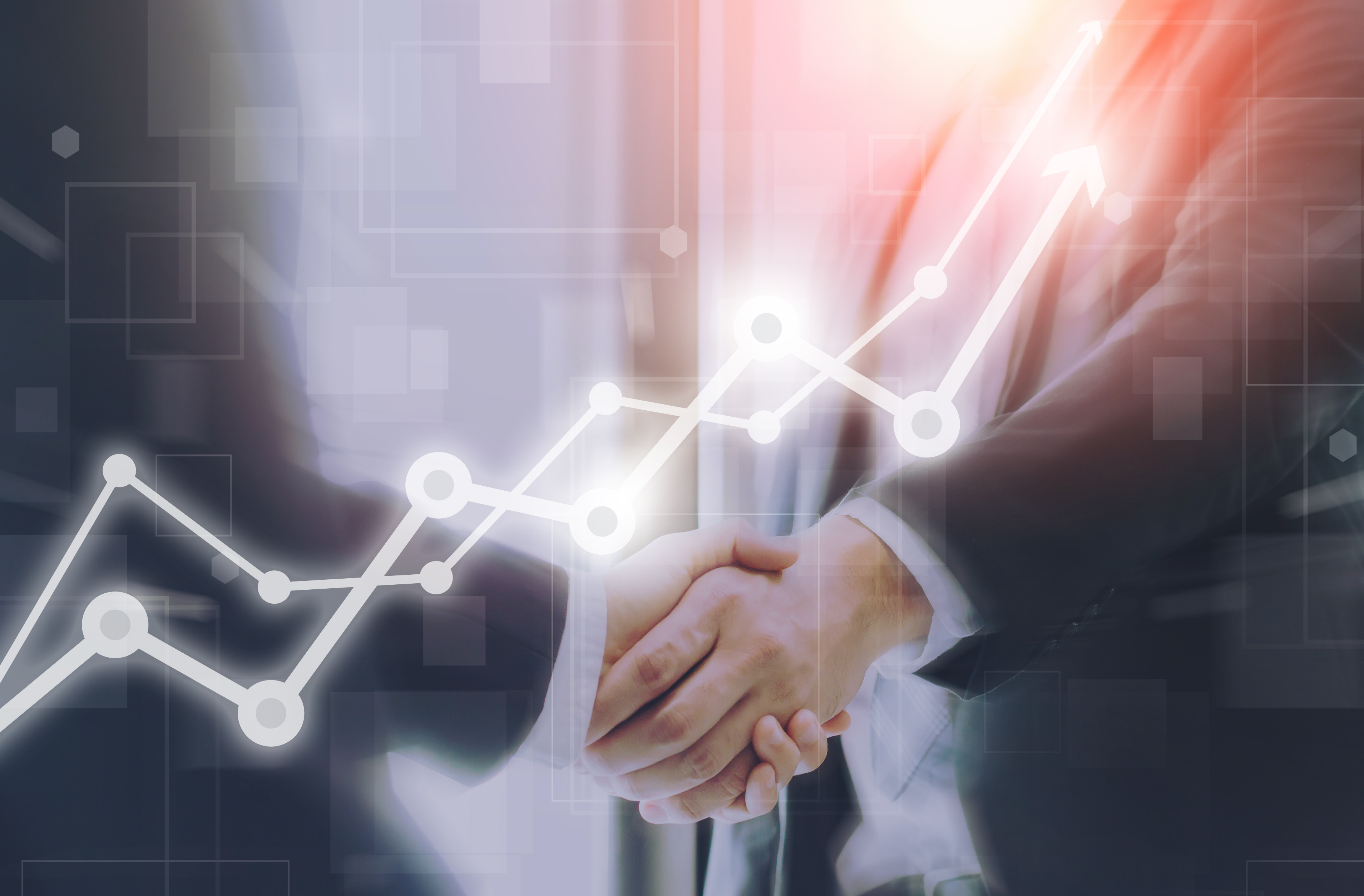 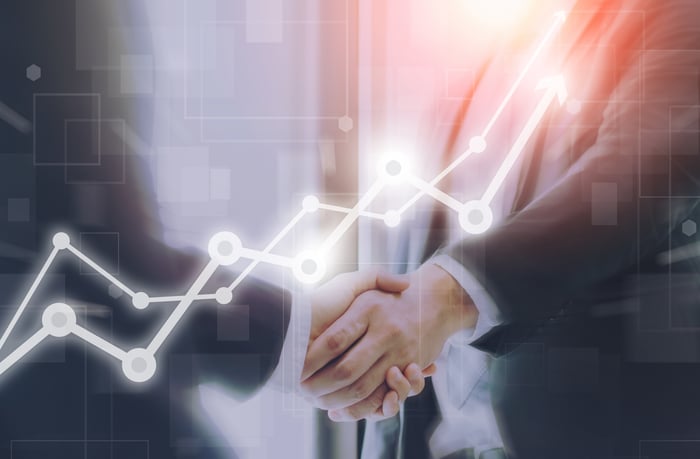