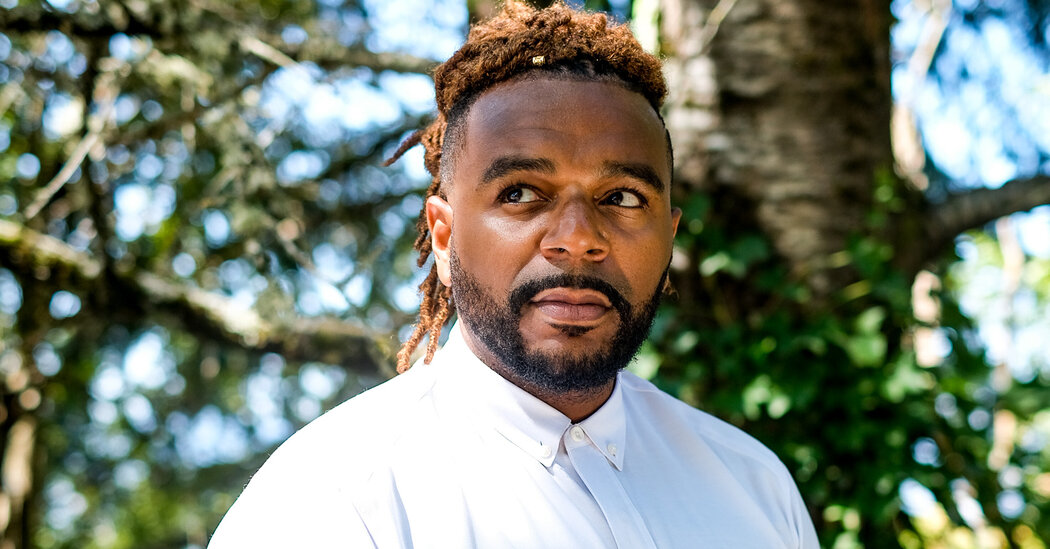 A Black Venture Capitalist Sees Challenges as an Investing Edge

Mr. Michel began to tell his story to local business publications, and it resonated. “There weren’t many voices, Black voices, that were asserting themselves in this space,” he said. “I happened to be one that someone caught wind of.”

A report in Black Enterprise Magazine was spotted by the mother of a reporter for TechCrunch, who then contacted Mr. Michel for an article. “That was the interview that changed the future of Black Founders Matter, because she asked what I wanted to do besides sell T-shirts,” he said. Without hesitating, he blurted out an idea about starting a venture fund for Black-owned start-ups. When the reporter asked how much money he would raise, he picked a number — $10 million — and was surprised when it became the headline.

Mr. Michel’s advisers — including Mr. Turoczy — saw an opportunity for him.

“They said: ‘We love what you’re doing and