TOKYO, JAPAN – Media OutReach – 29 September 2020 – Medical innovation in the life sciences requires a holistic policy and market access environment that supports everything from basic science to product research and development (R&D) and, ultimately, commercialization. Though North America and Europe are historically leaders in innovation for the life sciences, Japan has been a leading contributor from Asia for decades. However, emerging life science sectors in South Korea, and more recently China, are quickly catching up after investing heavily 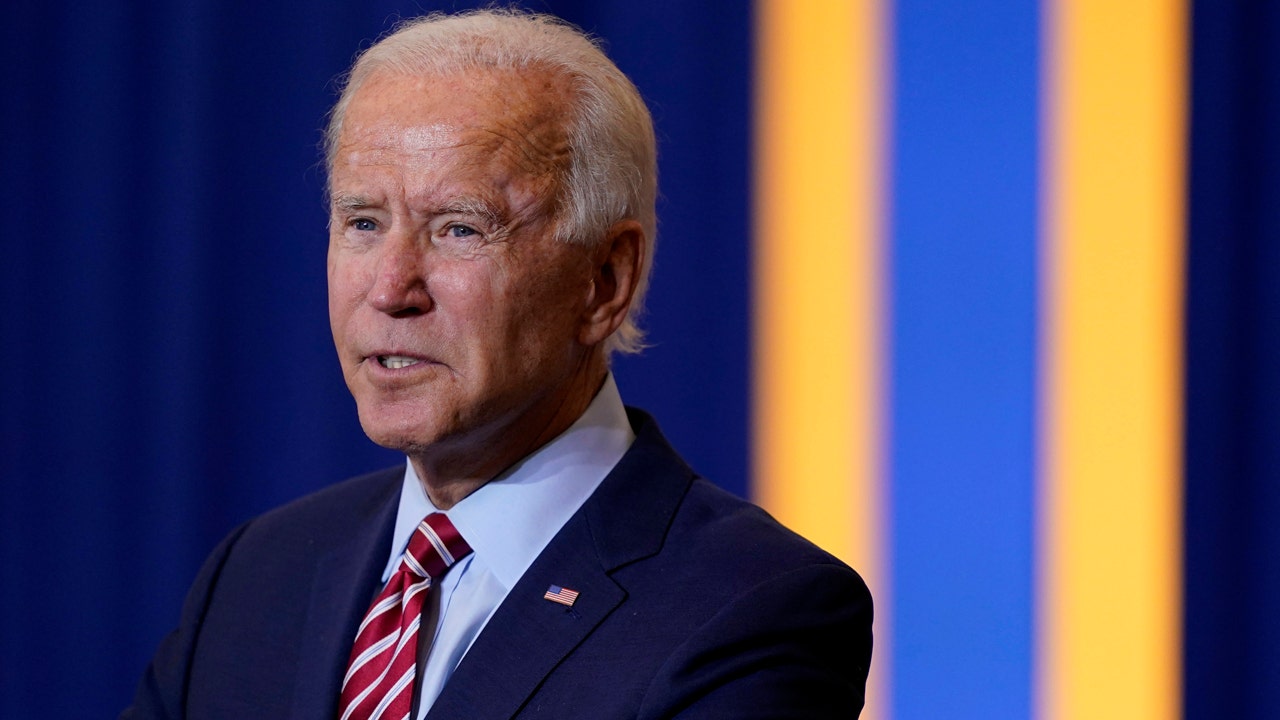 Former Chase chief economist Anthony Chan argues some experts are saying that a Biden presidency would be good for the U.S. economy because they think it would bring additional coronavirus stimulus.

Joe Biden’s proposal to hike taxes on corporations and wealthy Americans could dramatically shrink the nation’s economy and destroy millions of jobs, according to new projections from President Trump’s former chief economist.

The Democratic presidential candidate’s plan would increase the tax rates on capital and labor income, ultimately resulting in about 3 million fewer full-time employees and reducing the nation’s GDP by about 4% to 5%, according to a draft of a soon-to-be-published report by Casey Mulligan, who previously served as chief economist of the White House Council of Economic Advisers.

That translates into a loss of roughly $8,000 per household per year, according to the study, a copy of which was shared with FOX Business.

TOKYO, JAPAN – Media OutReach – 23 September 2020 – Japan’s healthcare system has kept the country remarkably healthy with relatively minor changes for nearly six decades. The system provides universal care, extensive coverage and the most innovative treatments at a cost that is accessible to all. Yet the scope of coverage in the Japanese system obscures the extent to which policymakers have put off making necessary but difficult choices. In particular, the lack of regulation of demand for health services, the pressures of an ageing population and the underdeveloped system for determining cost-benefit for health investments could paralyse Japan’s healthcare system as the