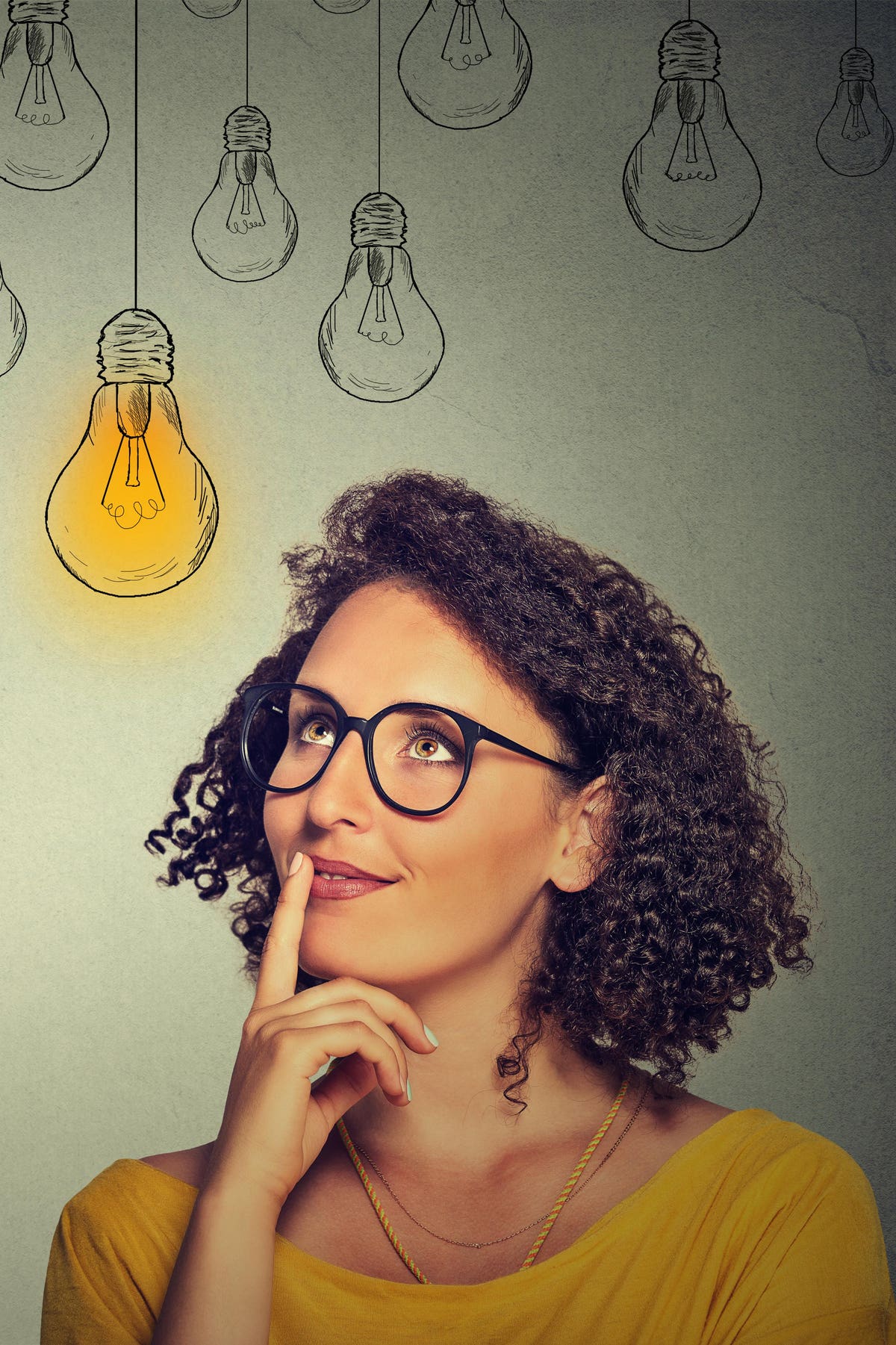 Perhaps it is due to the innovation cycle, but companies seem to emerge every two-to-three decades that are so powerful, and their business models so unassailable, it becomes nearly impossible to image a world in which they could be challenged successfully. Growth prospects virtually assured, investors come to believe their dominance is permanent; and their stocks increasingly become seen as “no-brainer” investments.

No-brainers are necessarily large corporations, mega-caps really, because it takes years and years of success for a company to build a formidable reputation. No-brainers are always the “top dogs” in a massive addressable market.

Half a century ago, the no-brainers of the time were called, Nifty-fifty stocks. These were big and solidly profitable blue-chip companies holding sway over fast-growing, ever expanding markets. They included great companies like Coca-Cola
, Disney and 3M
and outperformed every Index for several years,