HP Inc. in partnership with the African Union Commission (AUC) signed a Memorandum of Understanding (MoU) to foster entrepreneurial learning in Africa.

The aim of the MoU is to further cement the collaboration between these two parties in building entrepreneurial skills across the continent and to leverage HP Foundation’s Learning Initiative for Entrepreneurs (HP LIFE).

HP LIFE provides people in the region with access to 32 free, online courses in seven languages to build key business competencies as set out in the AGENDA 2063.

AGENDA 2063 is Africa’s blueprint and master plan for transforming Africa into the global powerhouse of the future.

It is the continent’s strategic framework that aims to deliver on its goal for inclusive and sustainable development and is a concrete manifestation of the pan-African drive for unity, self-determination, freedom, progress, and collective prosperity.

HP Inc. and the AUC have agreed to exchange information and material on

CROWN POINT — Panda Express representatives will have to literally go back to the drawing board before returning next month to the Plan Commission.

The Plan Commission deferred for 30 days a site development request from Valentino Mancini, project manager and an architect for Panda Express.

Project representatives are seeking the city’s approval for a 2,300-square-foot restaurant proposed for property on Broadway north of 109th Avenue.

Several on the Plan Commission, including planner Dan Rohaley, said he wasn’t happy with the architectural changes made following the meeting last month and presented on Monday.

Commission to consider church’s request to locate in downtown building

If the distance requirement for liquor establishments and churches in the core business district is amended in city code, Calvary Chapel of Cascade County could locate in the Penington Place Building on Central Avenue without posing a threat to future downtown development, according to the city. (Photo: Karl Puckett)

The Great Falls City Commission will vote on a permit for Calvary Chapel to set up business in the downtown Penington Place building, 427 Central Ave., a request that’s prompted a move to scrap a rule requiring 600 feet of distance between taverns and churches.

When Calvary Chapel applied for a conditional use permit for locating the worship facility in the building, members of the downtown community voiced concerns that it would stop businesses in the future from seeking new liquor licenses within 600 feet of the church.

The recent virtual meeting of the Rehoboth Beach Planning Commission reviewing the Clear Space Theatre Site Plan and the Rehoboth Spotlight Site Plan at 415 and 417 Rehoboth Ave. raises a number of issues regarding the implementation of Gov. John Carney’s COVID-19 proclamation on electronic meetings, public comment during meetings of public bodies, and access to meeting information.

Because the coronavirus has forced government agencies to change their modes of operation, Carney issued a proclamation — No. 17-3292 — on March 13, 2020, to authorize Delaware public bodies, which are governed by the state’s Freedom of Information Act, to use video conferencing technology and/or telephone service to hold contemporaneous “virtual” public meetings and conduct hearings electronically.

ISELIN, N.J., Sept. 8, 2020 /PRNewswire/ — The Washington Suburban Sanitary Commission (WSSC Water) has chosen Direct Energy Business for a second time as they progress in their green energy efforts.  This agreement is managed by the Direct Energy Renewable Services group, which is a specialized team within Direct Energy Business created to focus on renewable and sustainable energy solutions for customers. 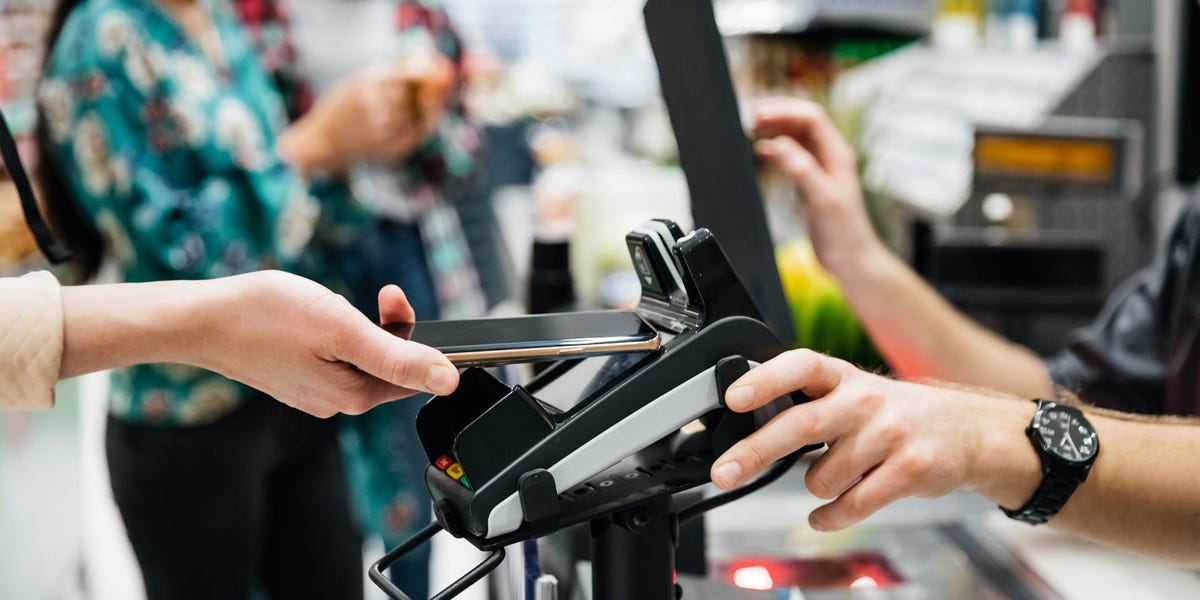 Visa is facing a European Commission inquiry over its rules for fintech companies using its networks, after being accused of anti-competitive behavior.

The world’s biggest card payments company — which grants licenses to fintechs to let them provide digital wallets if they meet certain standards for anti-money laundering and fraud — mentioned the inquiry in its June quarterly report.

The company did not give any detail on the scope of the inquiry, but regulators have raised concerns that Visa may struggle to identify fraud and money laundering, industry insiders told The Times