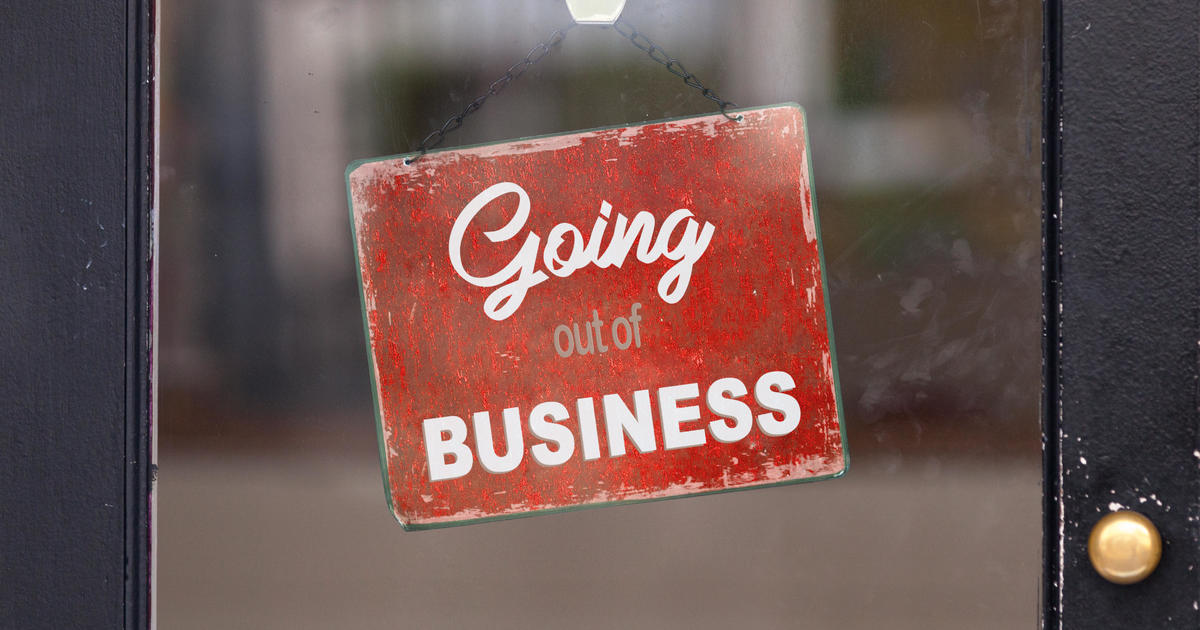 More than 163,000 businesses on Yelp have closed since March

More than 163,000 U.S. businesses listed on Yelp have closed since March, when the coronavirus brought the U.S. economy to its knees, according to the online review company.

The troubling findings illustrate the ongoing economic pain inflicted by COVID-19, which has killed more than 196,000 Americans and triggered a historic wave of layoffs.

In a new report, Yelp said a total 163,735 businesses have closed at some point between March 1 and August 31. Of those businesses, 60% indicated they have shut down permanently. Temporary and permanent business closures listed on the site have shot up 23% since early July, Yelp said.

While 11 million workers have been rehired as states reopened their economies, there remain 11.5 million fewer jobs now than before the pandemic. Roughly 500 businesses have filed for bankruptcy since March, including large enterprises such as retailer J.C. Penney, gym chain 24 Hour Fitness and Hertz,