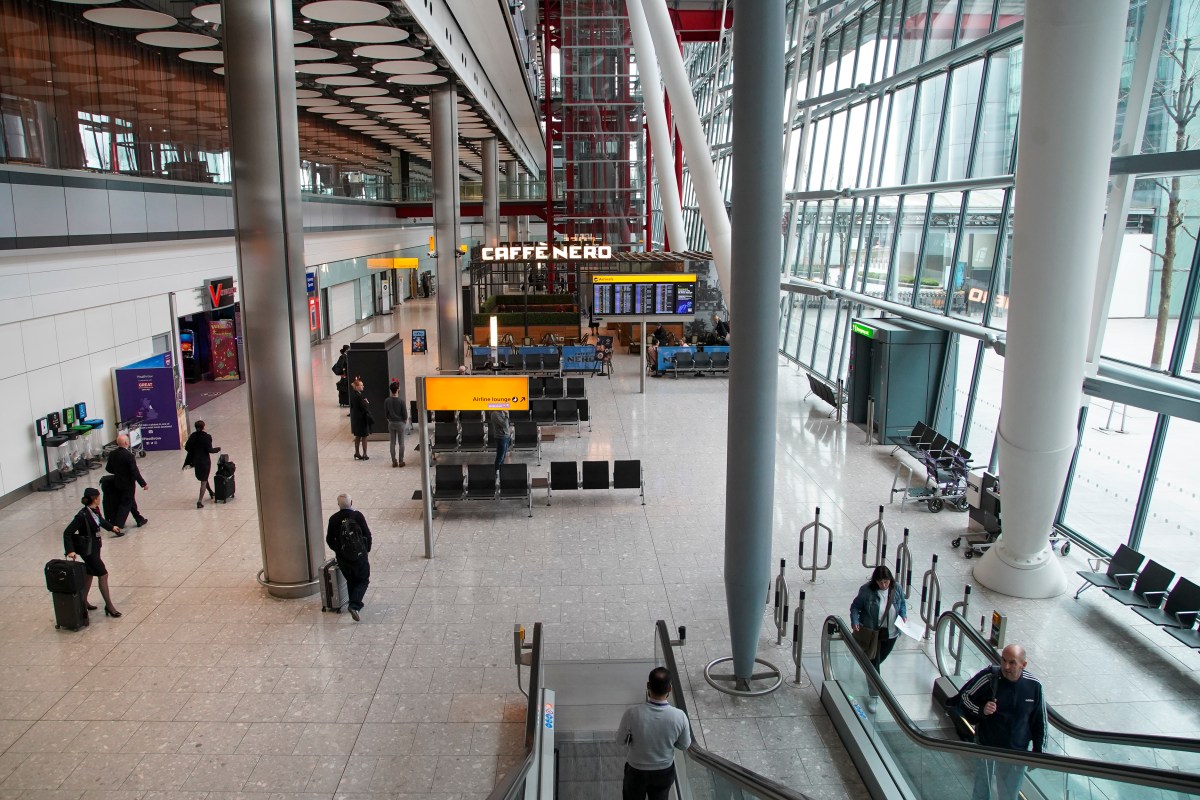 A MUM-of-three has been left stranded at London Heathrow Airport for three days with her young kids after she was “bumped from her flight for business class passengers”.

Sheree Richardson, from Perth, is currently trying to return to Australia from the UK with Qatar Airways.

Along with her kids aged 14, 11 and one, she claims she has watched business class passengers get on the flight while she was unable to board due to Australia’s caps on international arrivals.

Western Australia, where Perth is located, is currently only allowing 525 international arrivals a week, which works out to approximately 75 a day.

She wrote on social media, according to the Sydney Morning Herald: “Homeless now at Heathrow with three children.

“Have been for three