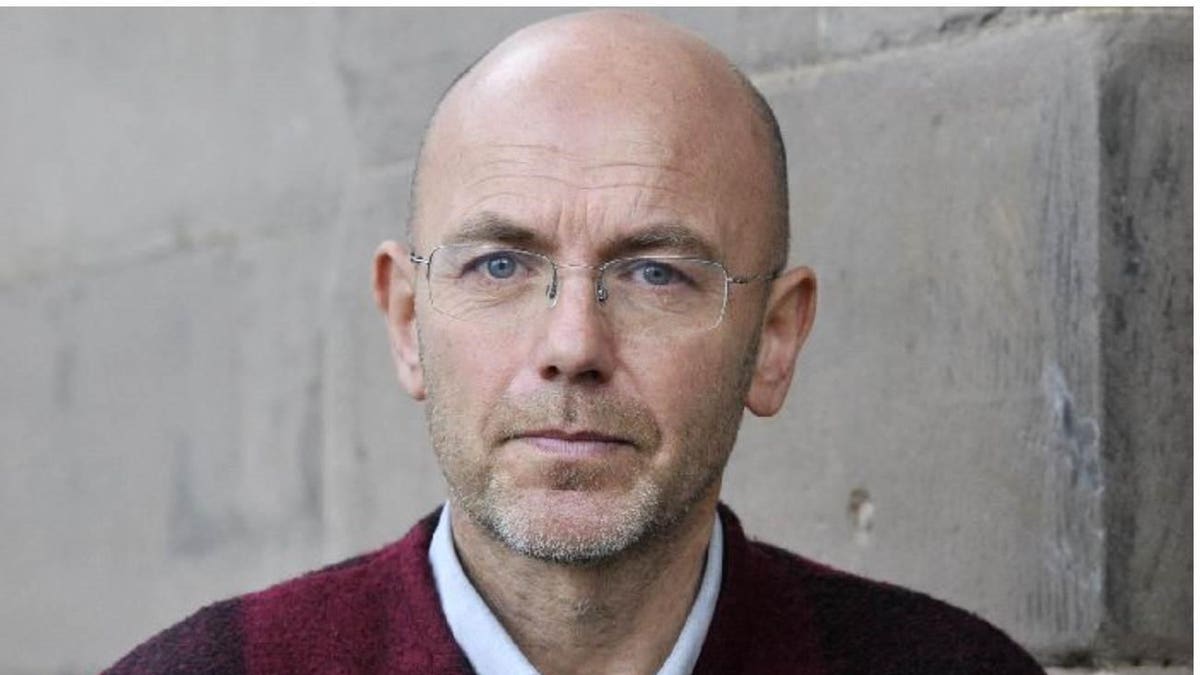 “We Were Pariahs Of The Industry” A Thirty Year Journey To Better Business, And We Have Only Just Begun

When focussed on ‘doing the right thing’ ethically, environmentally and ecologically in business, organisations often have to weigh up the fact that this will often not lead to the most cost effective of routes.

In an era when customers are more price savvy and sensitive than ever, how can business leaders be persuaded to look more to the long term of community and the planet rather than the short term view of the financials?

Wayne Hemingway, fashion pioneer who co-founded Red or Dead in the 1980’s and now co-founder of HemingwayDesign, the creative force behind The Good Business Festival.

In 2012, Hemingway wrote a controversial piece for The Guardian – ‘The British high street is dead – let’s celebrate’ in which he highlighted reported predictions suggesting four out of ten