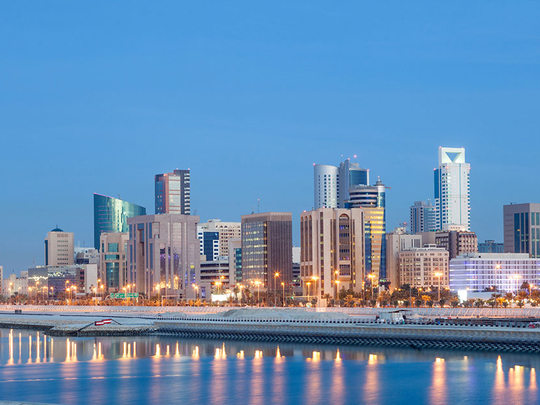 Dubai: The Nationality, Passport and Residence Affairs (NPRA) in Bahrain announced a ten-year multi-entry visa for US citizens on Saturday.The 10 year visa will allow holders of American passports to stay up to 90-days each visit, local media reported.

Americans can apply through the website www.e-visa.gov.bh for a BD60 fee. The new service comes in line with the decision of the Executive Committee as part of the government efforts to offer facilities to US nationals out of strong ties of friendship between the two countries that resulted in an agreement to provide similar services to Bahraini nationals and unify fees between both sides.

in September Bahrain announced it is resuming its visa-on-arrival services, which according to Bahrain Airport company is now open to travellers from 68 countries.

The service is open to all GCC citizens, excluding those from Qatar, who are required to obtain a visa before their arrival to