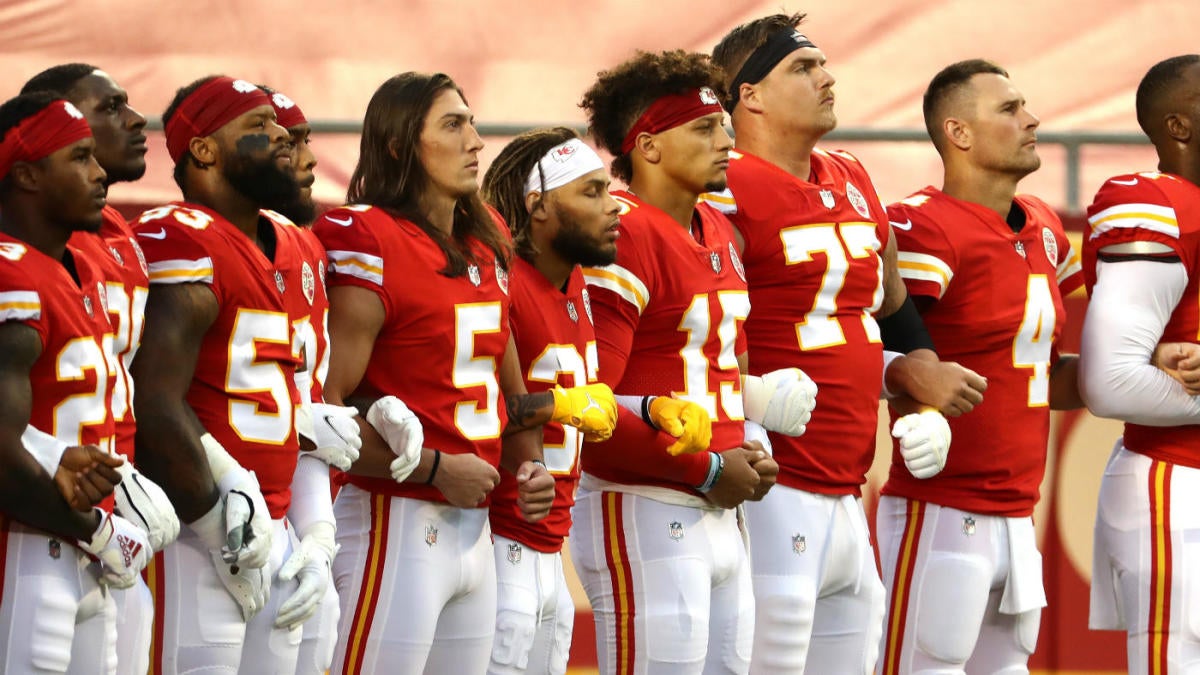 NFL insider notebook: How Black agents are adjusting to today’s NFL climate, a big week for one agent, more

This weekend we are going to see players of all races demonstrating during pregame ceremonies in the fight for racial equality. Black players specifically have had a hard year in light of the killings of George Floyd and Breonna Taylor, and in figuring out how to publicly display their emotions about these killings, they’ve relied on their trusted agents.

Earlier this week I hopped on a call with Chafie Fields, a 43-year-old agent who starred at Penn State at wide receiver before playing a couple years in the NFL. He’s the lead agent for 38 NFL players and co-reps a few others, which makes him, by volume, one of the most prominent Black agents today.

I asked him how he’s processed the events of the past four months and how he’s tried to help guide his Black clients.

“It’s a little different because pre-George Floyd, my sentiments were the same