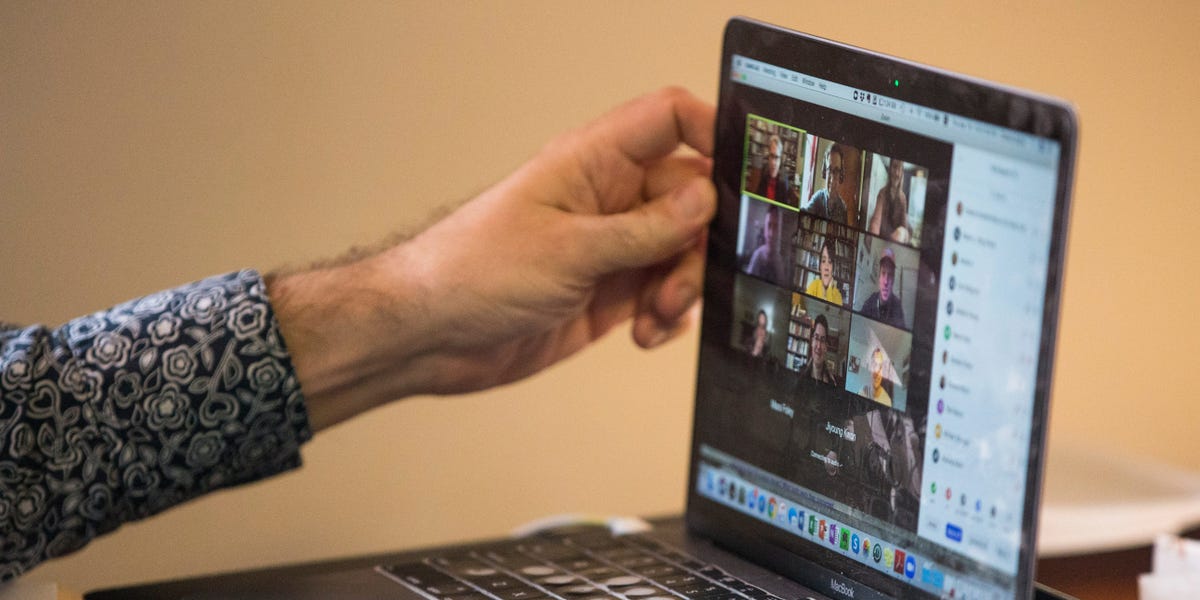 The district began its first day of online classes on Monday, with all students signing on remotely. But almost immediately, classes were disrupted when students encountered glitches that made it difficult to log on to the district’s remote learning platform. Those issues stretched on for days, according to the Miami Palmetto Senior High school paper.

But Miami-Dade Schools Police said they believe other culprits committed separate cyberattacks against the district as well.

“We believe, based upon our investigation, that other attackers are out there. We will not rest until every one of them is caught and brought to justice. … Our message to anyone thinking of attempting a criminal act like this is to think twice. We will find you,” MDSPD Chief Edwin Lopez said in a statement.

The episode illustrates one of the many unexpected challenges that schools are facing as they start fully-remote learning for the first time.

Districts typically rely on a single platform for their online learning, and when those platforms are compromised, classes are thrown into chaos. Schools across the US faced similar roadblocks last week, when both Zoom and the online-learning platform Canvas crashed amid a surge in users logging on for their first day of school.

The cyberattacks in Miami targeted K12, an online learning product that the school uses for remote classes. K12’s data was not compromised in the attack, but the school district is now weighing whether to maintain its $15 million contract with K12, a spokesperson told The New York Times.

DDoS attacks against school districts have spiked in the past year, according to a report published by cybersecurity firm Kaspersky on Friday. The firm noted a 350% increase in DDoS attacks against online educational resources between January and June compared to the same period last year, affecting more than than 168,000 users in 2020.

Are you attending online classes or working remotely for the first time? Do you have a tip regarding your experience? Business Insider wants to hear from you. Contact this reporter at aholmes@businessinsider.com or 706-347-1880, or DM on Twitter at @aaronpholmes.